No end to bickering in Indian Olympic Association 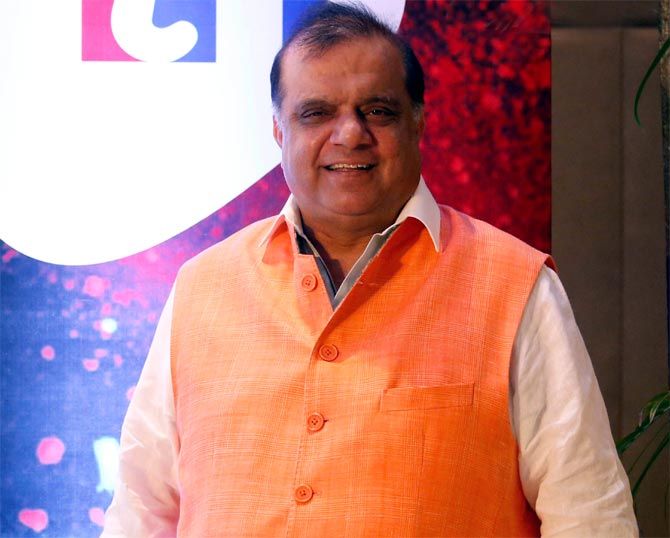 Indian Olympic Association (IOA) president Narinder Batra, on Monday, asked Secretary General Rajeev Mehta to reinstate the names of associate members on the body's website after an official complained about their removal.

The IOA website mentions names of nine vice presidents, six joint secretaries and 10 Executive members. Batra asked Mehta to put the names of the associate members on the Executive Council back on the site.

The role of the associate members is limited as they can't even vote when executive council meeting lacks consensus on an issue.

"I have shared with you message received from Mr Sahdev Yadav about removal of names from IOA website of all the Associate vice presidents, Associate Joint Secretaries and Associate Executive Council Members," Batra wrote in his e-mail to Mehta.

"In case, it is done by mistake then request please have all the Associate Category EC names put back on the IOA website.

"If they have been removed under your unilateral instructions then I am requesting and advising you to have them put back on IOA website on urgent and priority basis," Batra wrote.

Mehta, on his part, said the matter has been sorted after a conversation with Yadav and the names of the associated members have been made available in another section of the official website.

"The list of Associate members are put in a different section of the website. I already cleared it with Mr. Sahdev Yadav ji who raised the matter," he said.

"...only elected members (names) are given in the Executive Council section as per the constitution of IOA," he explained.

A power tussle between the key officials of the IOA has been going on for some time.

It all began when Batra told Mehta that he wants to take over a few responsibilities from him to "share his burden".