No clarity yet on Olympics postponement cost 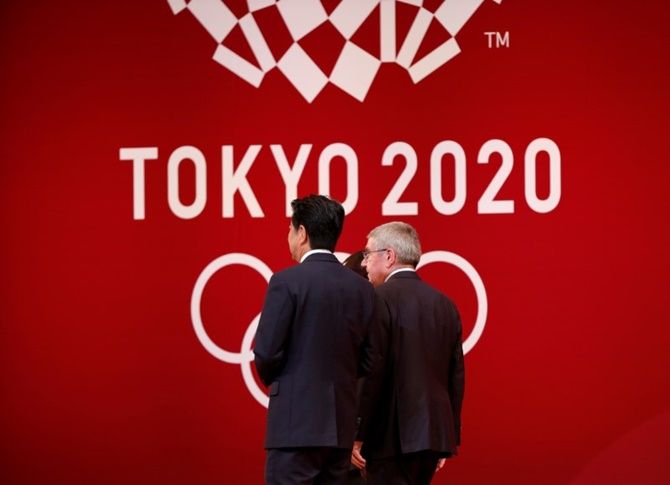 The International Olympic Committee (IOC) removed a comment from its website on Tuesday that referred to Japanese Prime Minister Shinzo Abe when discussing the financial impact of postponing the Games, following objections from the Tokyo 2020 Olympic and Paralympic Organising Committee.

The IOC and the Japanese government agreed last month to postpone the 2020 Olympics because of the global coronavirus outbreak.

The costs of rearranging the Games and who will pay them have yet to be clarified by either the IOC or the Japanese government.

However, on Monday the IOC published a Q&A on its website about the postponement and answered the question 'What will be the financial impact of postponing the Games?'

Part of the answer referred to Abe and has become the bone of contention between the Olympics organising partners.

"Japanese Prime Minister Abe Shinzo agreed that Japan will continue to cover the costs it would have done under the terms of the existing agreement for 2020, and the IOC will continue to be responsible for its share of the costs," read the IOC's answer.

"For the IOC, it is already clear that this amounts to several hundred millions of dollars of additional costs."

On Tuesday, Tokyo 2020 spokesman Masa Takaya said it was "not appropriate for the PM's name to be quoted in this manner".

"What we are requesting to the IOC team is that the name of the Japanese Prime Minister should not be quoted, plus the IOC’s website should not express beyond what was agreed between the IOC and Tokyo 2020," said Takaya.

Later on Tuesday, the IOC updated the Q&A section of its website and removed any mention of Abe.

"The IOC and the Japanese side, including the Tokyo 2020 Organising Committee, will continue to assess and discuss jointly the respective impacts caused by the postponement," read the updated statement.

Tokyo 2020 said that the breakdown of who will pay the additional costs was not discussed between Abe and IOC President Thomas Bach when the two made the decision to postpone the Games.

Earlier, Kyodo news agency reported that Abe had agreed that Japan would shoulder the cost, which Kyodo said amounted to around $3 billion. 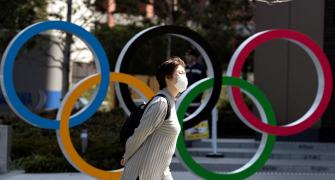 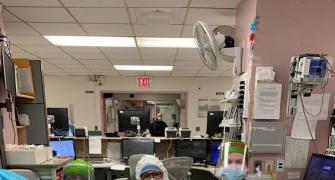 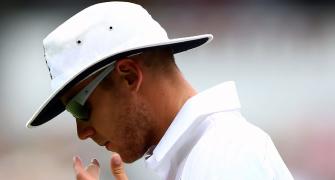 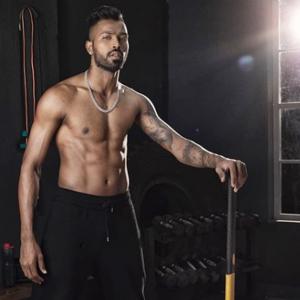