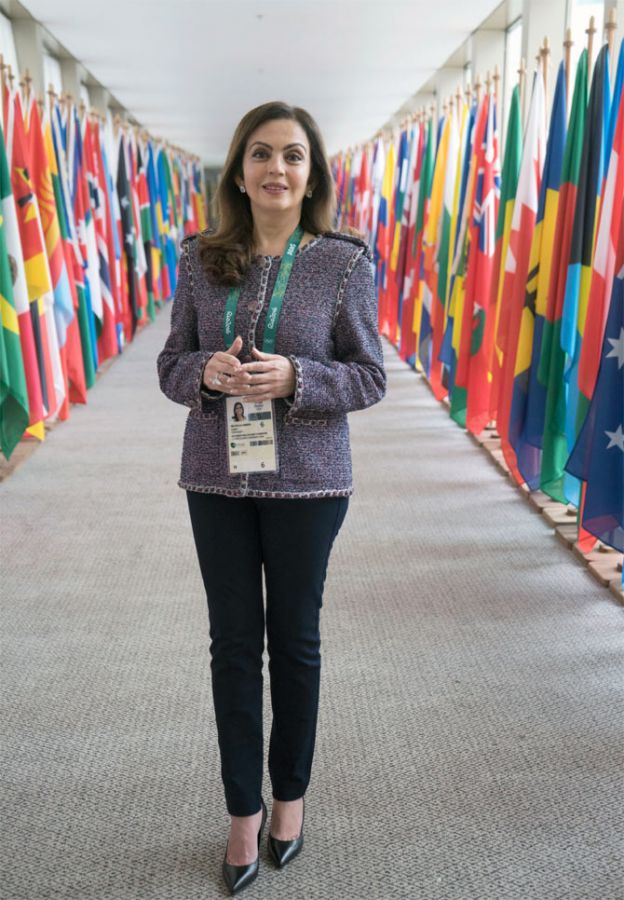 Besides the Olympic Channel, the 53-year-old Ambani has also been made a member of Olympic education Commission as IOC announced the composition of 26 commissions for 2017.

She is one of the 16 members of the Olympic Channel Commission headed by United States Olympic Committee Chairman Lawrence Francis Probst.

Ambani has replaced International Paralympic Committee president Philip Craven, who was a member of the commission till last year.

The Olympic Channel, ambitious brainchild of IOC president Thomas Bach, received the go-ahead from the full IOC in December 2015.

The digital channel, projected to cost about US$ 600 million over the first seven years, was launched in August last year during the Olympic Games in Rio de Janeiro.

The Madrid-based channel is designed to promote Olympic sports and values year-round. It will be a mix of sports programming, Olympic archive footage, news and other material.

Ambani is also named in the 24-member Olympic Education Commission, which is headed by New Zealander Barry John Maister, an IOC member and a 1976 Olympic hockey gold medallist.

Ambani, the founder chairperson of Reliance Foundation, was elected as an individual member of International Olympic Committee last year and became the first Indian woman to join the body, which governs Olympic sports in the world.

She will serve the world sport's apex body till the age of 70.

Ambani was a member of IOC Commission for Public Affairs and Social Development Through Sports last year.

Another Indian, Olympic medallist shuttler Saina Nehwal continues to be in the IOC Athletes Commission. She was appointed in that position in October last year.

The new announcement of the composition of the IOC commissions for 2017 is marked by an increase of 70 per cent in female participation since September 2013. The commissions also reflect a broader geographical representation and include a number of new faces from this generation.

"Listening to youth, entrusting youth and empowering youth is needed more than ever in the world of sport," said Bach in an IOC Statement.

"This will contribute to keeping tomorrow's sport and the Olympic Movement as a whole relevant, inspiring and impactful. We need to mentor and nurture the next generation of sports leaders. This recent move is a positive signal and message for the entire movement and world of sport," he added.

Bach has significantly increased the number of women in the commission since his election, with 38 per cent of places now taken by women -- a historic high.

In 2017, 29 more positions are held by women across the 26 IOC commissions than in 2016, and female members are present on each of them.

The changes to the function and composition of the commissions, which are effected by the IOC president working closely with the IOC Executive Board, also include increases in the number of members from America, Africa and Asia, thus guaranteeing a more global and diverse continental representation.

"These changes are aligned with the implementation of Olympic Agenda 2020 and show that a stronger participation of women and a more diversified continental representation are our top priorities," said Bach.

"The diversity of members guarantees interesting and more inclusive discussions and reflects the Olympic Movement's commitment to universality." 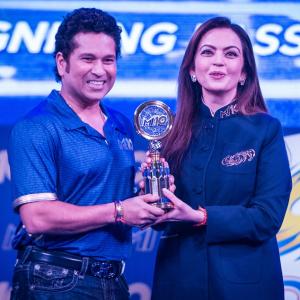