French Open organisers on Thursday unveiled the brand new Court Simonne Mathieu, hoping the 5,000-seat arena will boost the tournament's atmosphere as they raised the prize money by more than eight percent.

Tournament director Guy Forget doesn't yet know which players will be the first to step onto the brand new court when the French Open starts on May 26, but he is certain the arena will be worthy of the occasion.

"Wimbledon, the US and Australian Open spread out, they have facilities that are more modern, more comfortable, we were a bit lagging behind," Forget said.

"Thanks to this court and the stadium that has been growing in size, we will be able to welcome all the fans in perfect conditions."

Concern for the greenhouses was at the heart of the fierce opposition the French Tennis Federation faced when it announced the revamp, because the plan involved expanding the venue into the picturesque Serres d'Auteuil.

The famed botanical garden is home to 6,000 square meters of greenhouses built in 1898 and contain works by the sculptor Auguste Rodin, and the Roland Garros expansion has added more than 1,300 sqm of greenhouses to the existing ones.

The centre court, Court Philippe Chatrier, has been partially restored before being equipped with a retractable roof for the 2020 edition. 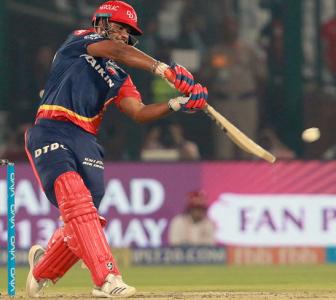 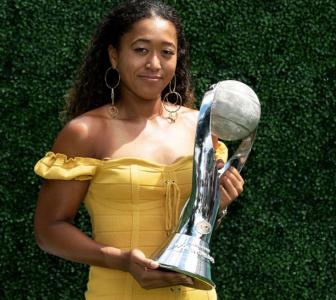 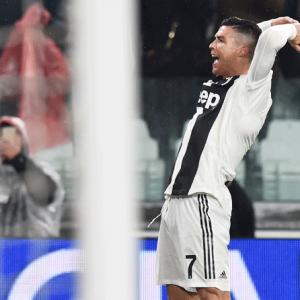 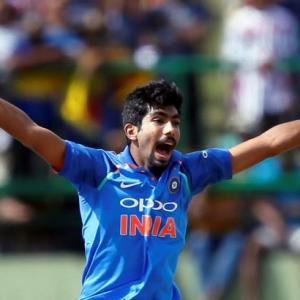