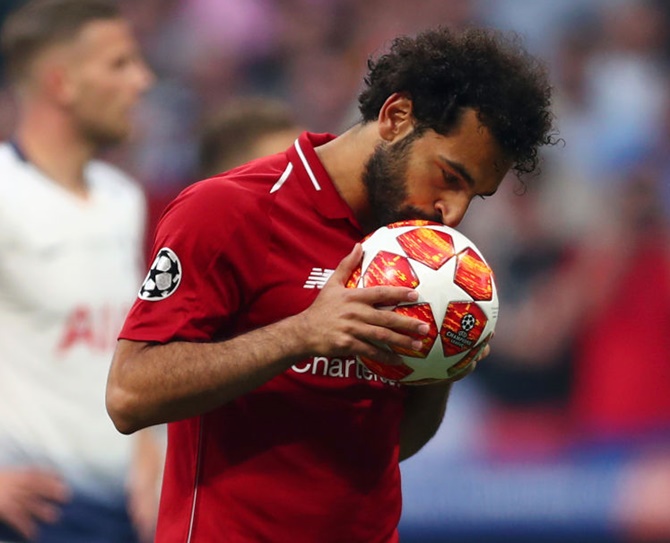 Teams competing in South America’s Copa Libertadores and Copa Sudamericana have been told players must avoid spitting and kissing the ball as part of new rules published by the region’s football governing body (CONMEBOL) to combat COVID-19.

The two flagship tournaments were suspended in March due to the outbreak of the novel coronavirus and new start dates have still to be decided.

CONMEBOL also said in a statement that players must not blow mucus from their nose or swap shirts after the game, and they must use their own personal water bottles. In addition, face masks must be worn when giving post-match interviews and by substitutes on the bench.

© Copyright 2022 Reuters Limited. All rights reserved. Republication or redistribution of Reuters content, including by framing or similar means, is expressly prohibited without the prior written consent of Reuters. Reuters shall not be liable for any errors or delays in the content, or for any actions taken in reliance thereon.
Related News: Copa Sudamericana, Copa Libertadores, Mohamed Salah, Getty Images, IMAGE
COMMENT
Print this article 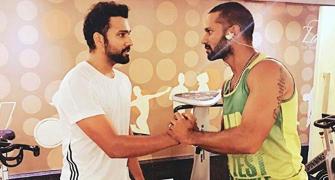 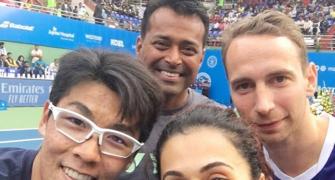 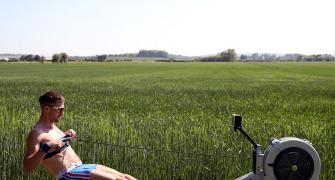 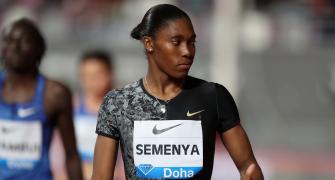