NBA: D'Antoni at the helm as Lakers beat Nets

Lakers coach Mike D'Antoni took charge from the sideline for the first time on Tuesday as Los Angeles leaned heavily on their defense to earn a gritty 95-90 win over the Brooklyn Nets.

D'Antoni was hired last week but due to knee surgery he had been restricted to taking the team through practices.

Kobe Bryant scored the Lakers' final eight points, finishing with 25, and Los Angeles (6-5) held the visiting Nets scoreless during a near three-minute stretch late in the fourth quarter to pull out their third straight victory.

Brooklyn (6-3) had a six-point lead midway through the fourth, but went cold in the closing moments and saw their five-game winning streak snapped.

Deron Williams misfired on a potential game-tying three-pointer with four seconds left. He finished with 22 points and 10 assists in the loss.

The Nets have been on a tear this season since moving from New Jersey to Brooklyn, and a win would have matched their best start to a campaign since the 2002-03 season.

© Copyright 2022 Reuters Limited. All rights reserved. Republication or redistribution of Reuters content, including by framing or similar means, is expressly prohibited without the prior written consent of Reuters. Reuters shall not be liable for any errors or delays in the content, or for any actions taken in reliance thereon.
Related News: Los Angeles, Mike D'Antoni, Lakers, Brooklyn Nets, Kobe Bryant
COMMENT
Print this article 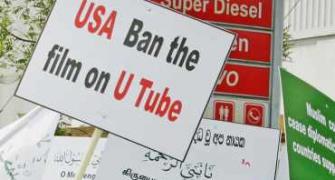 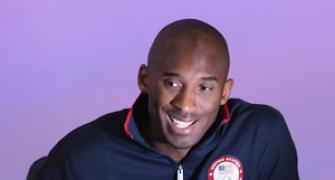 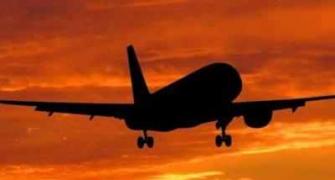 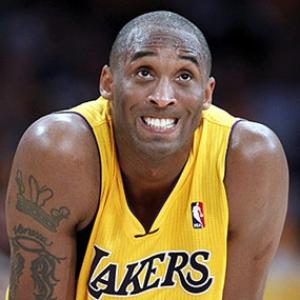 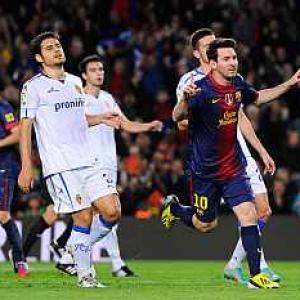 Messi nets another double as Barcelona march on