The Los Angeles Lakers have shut down Kobe Bryant for the remainder of the preseason in a bid to get the ailing All Star guard fit for next week's regular season opener, the team said.

Bryant, who strained his right foot at the weekend, missed the Lakers' exhibition loss to the Los Angeles Clippers on Wednesday and will also sit out of Thursday's preseason finale against Sacramento. 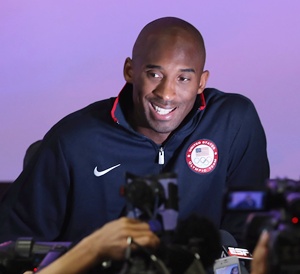 The Lakers begin their regular season campaign on Tuesday against the Dallas Mavericks.

The 34-year-old Bryant, entering his 17th NBA campaign, would have his injury reevaluated this weekend, the Lakers said on their official website.

Bryant is pursuing his sixth NBA Championship and the Lakers have surrounded him with the talent to do so, acquiring All Stars Dwight Howard and Steve Nash in the offseason.

Howard made his Lakers debut on Sunday, his first action since he underwent back surgery in April. After sitting out against the Clippers on Wednesday, Howard is expected to play against Sacramento and should be ready for the opening regular season game.

© Copyright 2022 Reuters Limited. All rights reserved. Republication or redistribution of Reuters content, including by framing or similar means, is expressly prohibited without the prior written consent of Reuters. Reuters shall not be liable for any errors or delays in the content, or for any actions taken in reliance thereon.
Related News: Kobe Bryant, Los Angeles Lakers, NBA, Howard, Los Angeles Clippers
COMMENT
Print this article 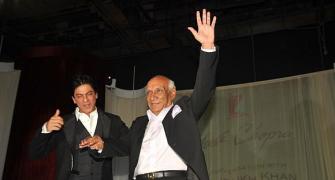 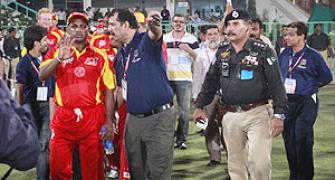 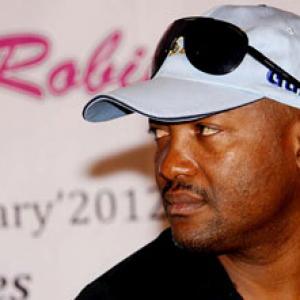 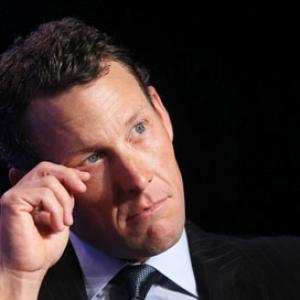