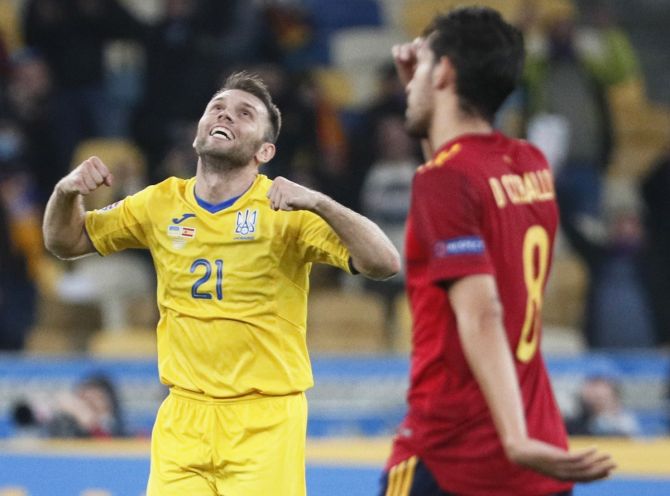 Ukraine pulled off a shock 1-0 win at home to Spain in the UEFA Nations League on Tuesday at a raucous Olympic Stadium as fans savoured a first ever victory over the 2010 World Cup winners.

Andriy Shevchenko's side took the lead against the run of play in the 76th minute when Viktor Tsygankov took David de Gea by surprise by firing home from outside the area, after latching on to an outstanding reverse pass from Andriy Yarmolenko.

The goal was wildly celebrated by the whole Ukraine team and some 21,000 fans spaced out across the stadium, with the hosts taking advantage of UEFA regulations allowing 30% capacity at certain matches in an easing of coronavirus restrictions.

Ukraine had lost their last three outings, including a 4-0 reverse to Spain last month and a 7-1 thrashing at the hands of France in a friendly last week, after losing six players due to COVID-19 positives.

"I don't see myself as a hero. All our team are heroes," said match-winner Tsygankov.

The result shook up League A Group 4, giving Ukraine an outside chance of finishing top of the group with two games remaining.

Spain still lead with seven points, with Germany second on six, level with Ukraine in third, with Switzerland bottom with two points after their 3-3 draw with Germany.

"At the end of the game we entered into panic mode," said Spain coach Luis Enrique.

"I've lost many games like this in my career, when you are playing better but the opponent grows in confidence then scores on the counterattack. But overall I liked what I saw from my players."

Spain took control of the play in the first half and practically monopolised possession, nearly going ahead with a Sergio Ramos free kick which struck the bar and when Ansu Fati caught a clear sight of goal but missed the target.

Ukraine were much better after the break and Oleksandr Zubkov missed a golden chance to give them the lead when he deceived De Gea in the area but somehow missed the target with the goal gaping.

Spain then went for the jugular, as midfielder Rodri hit the post and Mikel Oyarzabal was thwarted by the outstanding Ukraine goalkeeper Georgiy Bushchan, who was making only his third appearance for his country after three other goalkeepers tested positive for the coronavirus.

Yet the visitors were soon undone down the other end by some lax goalkeeping from De Gea and were left to dwell on a shock defeat in the stadium where they had beaten Italy 4-0 in the Euro 2012 final.

"We played with heart and absolute commitment. We had to defend a lot and wait for our chance," added Bushchan.

"Our plan worked 100% because we got what we wanted. All the team are heroes, they ran themselves into the ground." 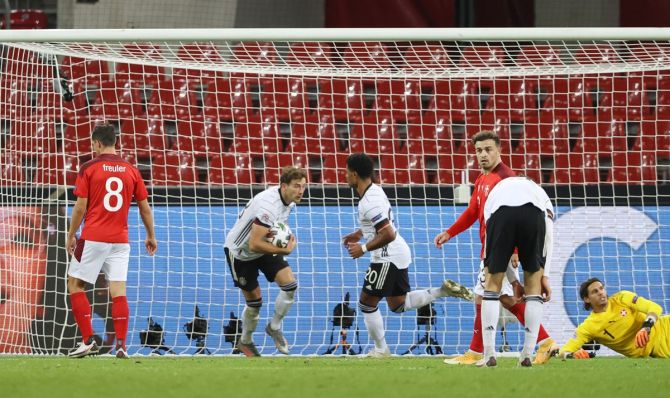 Germany twice had to come from behind to earn a rollercoaster 3-3 draw against visitors Switzerland in an exciting Nations League group game packed with incident on Tuesday.

The Swiss took an early lead through Mario Gavranovic and Remo Freuler added a second before goals from Timo Werner and Kai Havertz levelled the scores. Gavranovic then grabbed his second only for Serge Gnabry to earn Germany a point.

The result moves Germany within a point of League A Group Four leaders Spain, who remain on seven points after losing 1-0 away to a Ukraine side now on six points, while the Swiss, still without a win, stay bottom with two points.

Germany coach Joachim Loew reverted to a four-man defence for the game in an empty stadium, after they had led in the last four games only to concede equalisers in three of them.

But it remained their weak spot on Tuesday as they struggled with quick breaks from the Swiss who found far too much space.

"It was extremely intense. We started badly but showed great attitude in coming back," Loew said. "That was positive. In defence we made our share of mistakes which we have to stop. But we showed that the team is ready to fight."

The Swiss had stunned Germany with Gavranovic's fifth minute header and doubled the lead in the 26th when they intercepted a pass from Toni Kroos, playing in his 100th international, and Freuler beat goalkeeper Manuel Neuer with a cool chip.

Robin Gosens' effort was tipped over the bar by Sommer late in the first half but the keeper was beaten when Havertz charged into the box and fired in the equaliser in the 55th.

But Germany's backline kept leaking goals as the Swiss went back in front in the 57th. Neuer made consecutive saves from Haris Seferovic but Gavranovic drilled in on the rebound.

A sensational Gnabry back heel flick on the hour pulled the home side level once more and rescued a point for Loew's team.

"We have to defend better, defend more intelligently and smarter," Havertz said. "But we kept coming back, we showed a strong mentality. We need more patience but today there were lots of good signs. We will keep working at it."

The Swiss finished with 10 men following the stoppage-time dismissal of defender Fabian Schaer for a second booking.

© Copyright 2020 Reuters Limited. All rights reserved. Republication or redistribution of Reuters content, including by framing or similar means, is expressly prohibited without the prior written consent of Reuters. Reuters shall not be liable for any errors or delays in the content, or for any actions taken in reliance thereon.
Related News: Germany, Ukraine, David de Gea, Joachim Loew, Mario Gavranovic
SHARE THIS STORYCOMMENT
Print this article 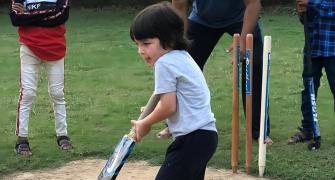 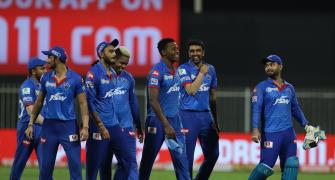 IPL Poll: Delhi Capitals vs RR : Who will win? 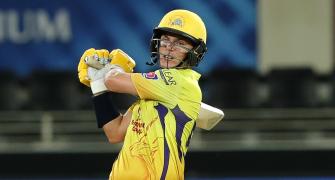 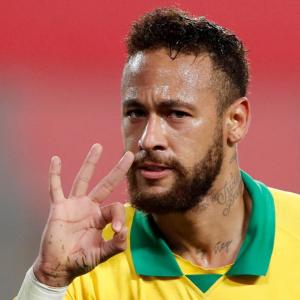 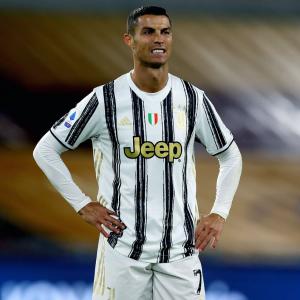