The free pistol men's event was also completed today and the gold medal was won by Om Prakash of Army who scored 556 + 93.6. The silver medal went to Gurpal Singh of Army for scoring 551 + 96.6 while Amanpreet Singh of ONGC won the bronze after shooting 548 + 96.5.

In trap junior men's event, G S Sharan of Karnataka won the gold medal with a score of 112. Mohd. Shees of UP bagged the silver for scoring 100, while the bronze went to Adhiraj Singh Rathore of Rajasthan. 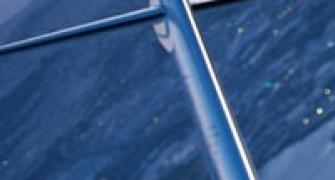 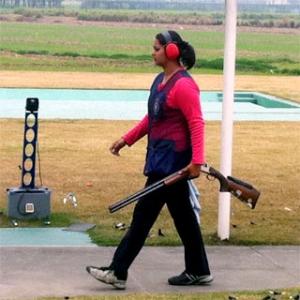 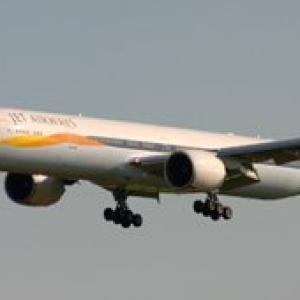