Rafa Nadal overcame another hurdle on his way to a possible eighth Barcelona Open title in nine years when he recovered from a poor start to beat Benoit Paire 7-6, 6-2 in their delayed third-round match on Friday.

Nadal had been set to meet the 13th-seeded Frenchman on Thursday before rain washed out the day's play and he is due to play his quarter-final against Japanese sixth seed Kei Nishikori or unseeded Spanish compatriot Albert Ramos later on Friday. However, more rain is forecast in the Catalan capital.

Paire, who turns 24 next month and had never played Nadal before, began aggressively on the clay at the Real Club de Tenis and broke the world number five in the opening game. Nadal had the usual strapping on his troublesome left knee but showed no sign of the injury that sidelined him for seven months before his return in February, breaking back before taking the tiebreak 7-2.

Further breaks in the fifth and seventh games of the second set secured victory for the 26-year-old Majorcan and extended his winning streak at the tournament to 36 matches.

"It wasn't brilliant but getting the victory was the most important thing," Nadal said in an interview with Spanish television broadcaster TVE.

"Today is going to be a long day and it was good to win in two sets after a bad start," he added.

"We are taking things step by step and this afternoon's opponent is going to be at a very high level so let's see if I can play better than this morning."

Nadal is on course to meet Tomas Berdych in the semi-finals. The Czech third seed plays his third-round match against unseeded Spaniard Tommy Robredo later on Friday.

Top seed and world number four David Ferrer, another Spaniard whom Nadal beat in the final in 2008, 2009, 2011 and 2012, lost to Russian qualifier Dmitry Tursunov in the second round on Wednesday.

© Copyright 2022 Reuters Limited. All rights reserved. Republication or redistribution of Reuters content, including by framing or similar means, is expressly prohibited without the prior written consent of Reuters. Reuters shall not be liable for any errors or delays in the content, or for any actions taken in reliance thereon.
Related News: Rafa Nadal, Benoit Paire, Real Club de Tenis, TVE, Barcelona
COMMENT
Print this article 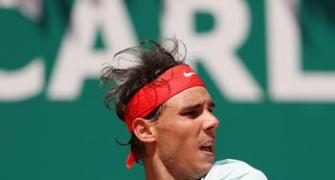 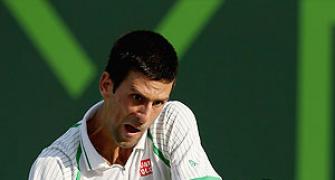 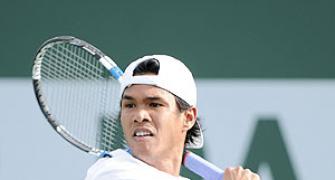 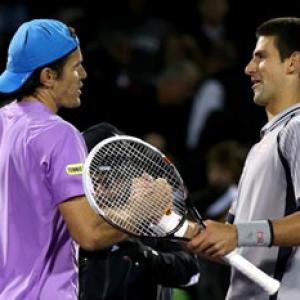 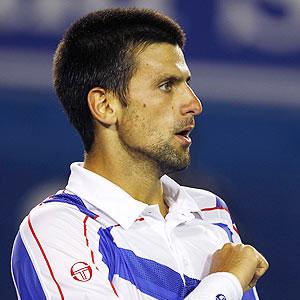