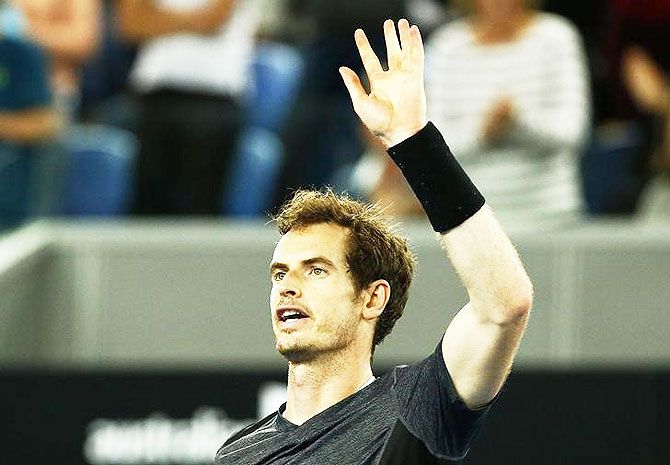 Andy Murray moved into the fourth round of the Australian Open in surreal circumstances on Saturday, completing a 6-2, 3-6, 6-2, 6-2 victory over Joao Sousa after his father-in-law had collapsed ill a few hundred metres away.

The Briton was unaware throughout the 158-minute contest that Nigel Sears, the coach of Serbian Ana Ivanovic and father of his expectant wife Kim, had collapsed in the stands on Rod Laver Arena.

The 28-year-old performed his normal victory celebrations after reaching the last 16 for the eighth straight year but was ushered off without the usual on court post match interview. 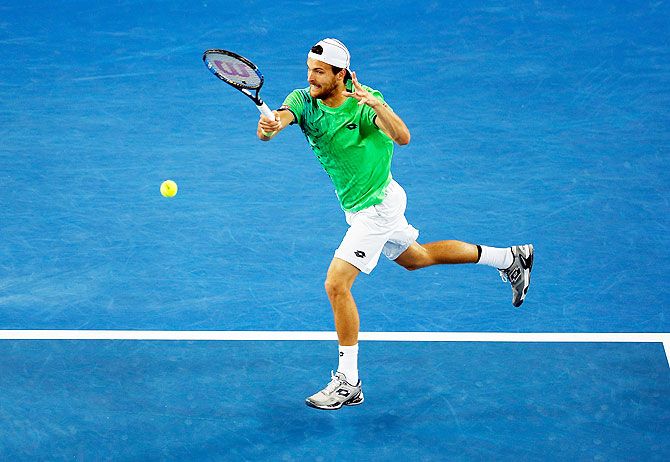 Murray had previously said he would pull out of the tournament and return to Britain to be with his wife should she go into labour with their first child, due in mid-February.

The Scot, who had never lost to the Portuguese in six previous meetings, broke twice to win the first set with ease but stalled in the second.

Base-liner Sousa, who spent time practising with Spaniard Rafa Nadal over the close season, believed he was in the form of his life going into the contest and was out to prove it.

He broke Murray's first service game of the second stanza and kept up the pressure with some ferocious groundstrokes to take the first set off the second seed in the tournament so far. 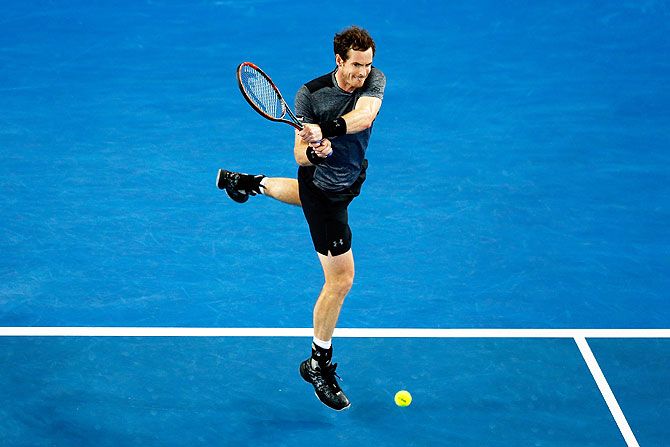 Murray, who has played the world number 33 three times in the last four years at MelbournePark, wrested back the momentum by breaking his opponent at the start of the third, however, and the victory never looked in doubt from then on.

The Scot, runner-up four times at MelbournePark, sealed victory when the Portuguese went long and will next face the winner of the final third round match between Australians Bernard Tomic and John Millman.