Murray keen to play at US Open and French Open 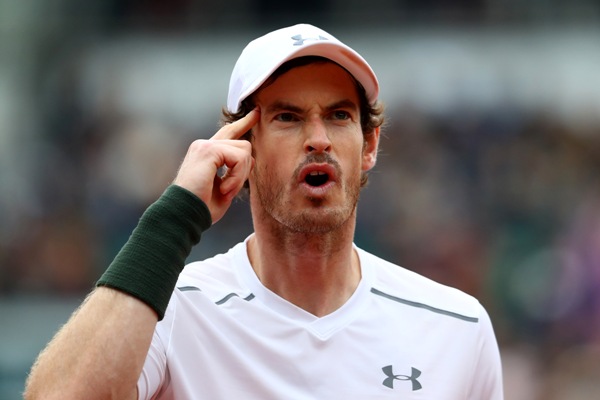 Former world number one Andy Murray says he is looking forward to competing at the US Open and French Open later this year but only if it is safe enough amid the COVID-19 pandemic that shut down the sport in March.

The US Open will be staged without fans as scheduled from August 31-Septenber 13 in New York while the postponed French Open will be held from September 27-October 11.

Earlier this month, world number one Novak Djokovic said strict health protocols at the US Open would prevent players from bringing more than one person on their support team to the venue but Murray said that was an arrangement he was fine with.

"Playing the Grand Slams would be my priority," Murray was quoted as saying by British media on Monday.

"I think the schedule is tricky and I understand the reason why it is like that.

"I don't mind what the situation is, providing it is safe. If I was told I could take one person with me... you can make that work. I'd probably go with a physio and some coaching could be done remotely."

The ATP and WTA Tours are set to resume in August but the spotlight is on the sport after Grigor Dimitrov and Borna Coric tested positive following their participation in Djokovic's Adria Tour exhibition tournament.

Murray, 33, has not competed since playing in the Davis Cup in November due to complications with his hip but is set to return on Tuesday at a behind-closed-doors tournament in London, the 'Battle of the Brits', organised by his brother Jamie.

"My hip has been feeling better for probably the past three or four weeks. It feels better than it did in March," he added.

"Right now, I feel a little bit more confident because I've had more training under my belt, more practice. In March time, I'd only been practising for four or five weeks since I'd had the issues."

© Copyright 2020 Reuters Limited. All rights reserved. Republication or redistribution of Reuters content, including by framing or similar means, is expressly prohibited without the prior written consent of Reuters. Reuters shall not be liable for any errors or delays in the content, or for any actions taken in reliance thereon.
Related News: Andy Murray, Novak Djokovic, IMAGE, Jamie, New York
SHARE THIS STORYCOMMENT
Print this article 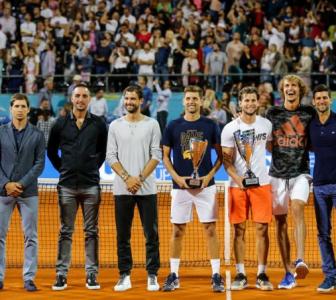 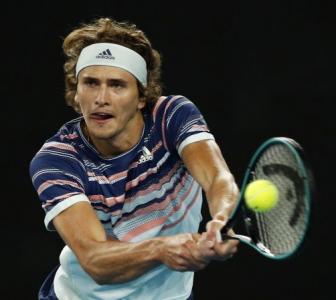 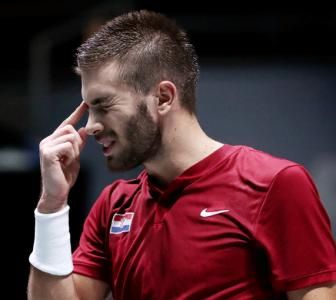 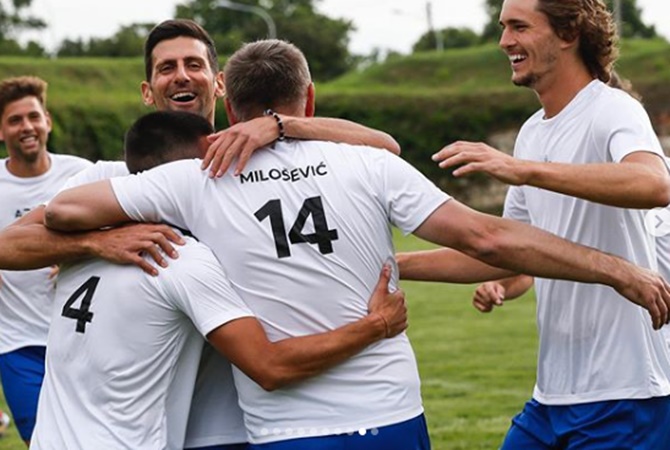