News
Business
Movies
Sports
Cricket
Get Ahead
Money Tips
Shopping
Sign in  |  Create a Rediffmail account
Rediff.com  » Sports » 'Muguruza can win any tournament when she's at her peak'

'She knows the clay, she has already won there, so I think the first few rounds for her will be very important to build up her confidence' 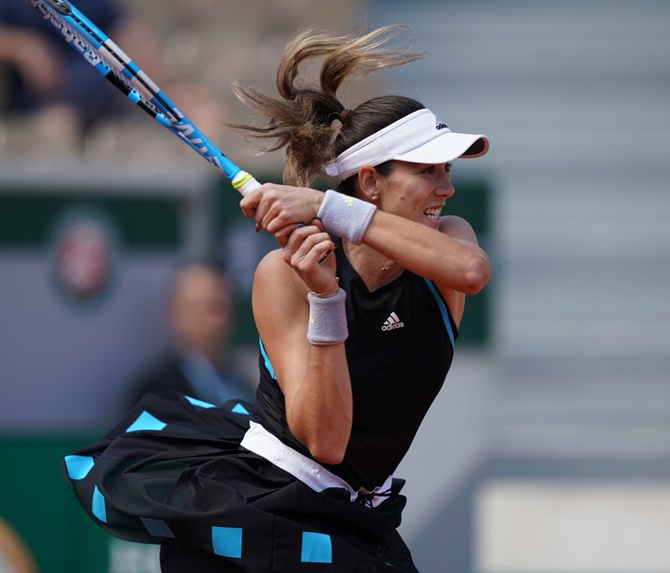 Spain's Garbine Muguruza has the potential and talent to win any tournament in the world when she is at her peak despite her recent slide down the singles rankings, two-times French Open finalist Alex Corretja has said.

Muguruza, a 2016 winner at Roland Garros, is seeded 19th this year and has not been in the best of form this season, winning only one title at the Monterrey Open in April after her final opponent Victoria Azarenka retired with an injury.

From a career-high number one singles ranking in 2017, she has since slipped to 19th after a poor 2018 season and was stretched in the opening round on Sunday by American Taylor Townsend before eventually claiming a 5-7, 6-2, 6-2 victory.

"I've been watching her, she's practising hard, been in the gym a lot," Eurosport analyst Corretja told Reuters. "One thing about Muguruza is when she's in good shape she can win any tournament in the world.

"When she hits her peak she's so dangerous because she moves well. She knows the clay, she has already won there, so I think the first few rounds for her will be very important to build up her confidence."

Corretja also said that the 25-year-old two-times grand slam winner could go far by flying under the radar and maintaining her consistency over a season.

"Not too many people are going to talk about her at the beginning," the Spaniard added. "I think she will be able to go a long way without people talking about her... I think that might help her in this moment of her career."

"Maybe she's not as consistent as we wish -- we always want them to be consistent for 25 weeks of the year -- but she can win anywhere."

Muguruza plays Sweden's Johanna Larsson in the second round.

© Copyright 2020 Reuters Limited. All rights reserved. Republication or redistribution of Reuters content, including by framing or similar means, is expressly prohibited without the prior written consent of Reuters. Reuters shall not be liable for any errors or delays in the content, or for any actions taken in reliance thereon.
Related News: Garbine Muguruza, Alex Corretja, Roland Garros, Taylor Townsend, Victoria Azarenka
SHARE THIS STORYCOMMENT
Print this article 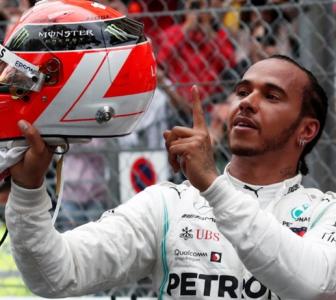 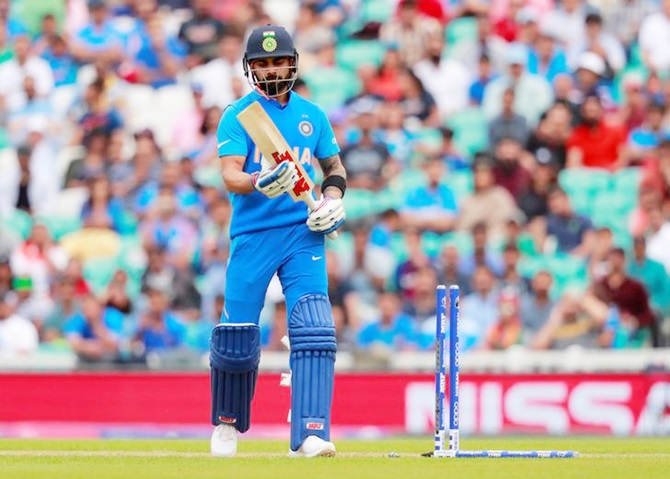 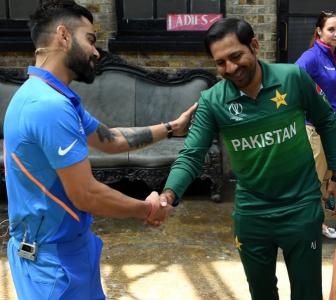 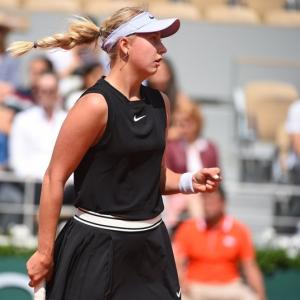 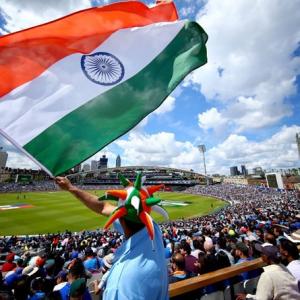