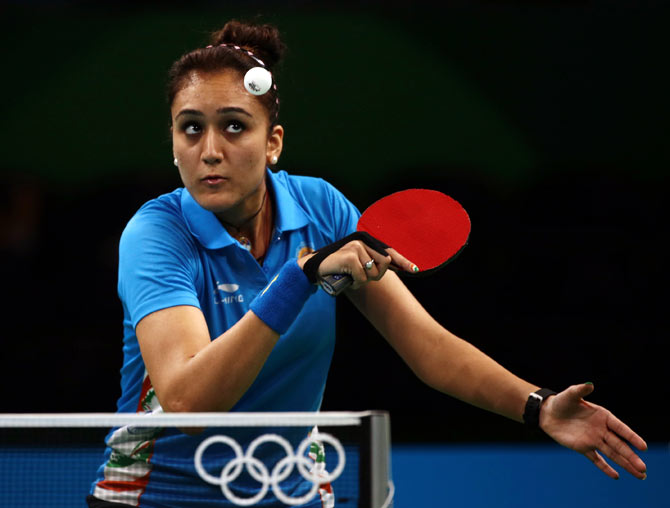 India's women paddlers Mouma Das and Manika Batra made their exit from the Rio Olympics after losing their preliminary round singles matches to higher-ranked rivals in the table tennis competition in Rio de Janeiro, on Saturday.

It is the first time that four Indian paddlers have qualified for the Summer Games. 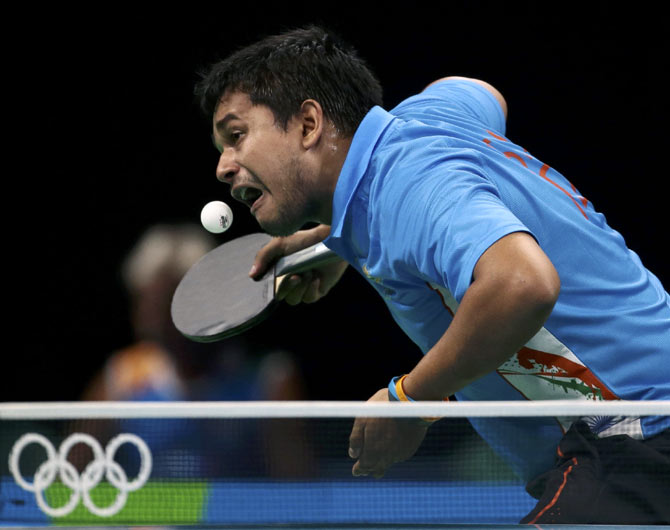 World No 68 Soumyajit Ghosh also made a first round exit losing to Padasak Tanviriyavechakul by 1-4 margin in 35 minutes.

India's campaign in table tennis has now come to an end with all the four paddlers bowing out in the first round. 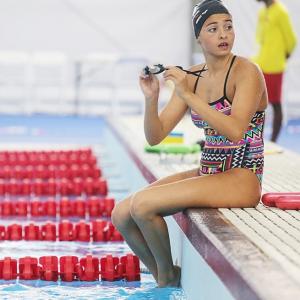 One of the funniest things at the Olympic Games...