IMAGE: Alex Morgan is due to give birth to her first child in April. Photograph: Alex Morgan/Twitter

Alex Morgan, co-captain of US women’s national team, said she plans to play at the Tokyo Olympics even though the Games will take place just three months after she is due to give birth to her first child in April.

“It’s my goal to play there,” Morgan told in an interview.

“It’s clearly a short window but if I’m able to, I want to be there representing my country.”

Morgan and her husband Servando Carrasco last month announced that they were expecting a daughter.

It has certainly been a busy year for the Southern California striker.

In March she joined her team mates in suing their employer, US Soccer, arguing that the women’s team was underpaid compared to their less successful male counterparts.

The 30-year-old, who scored six goals during her team’s charge towards a fourth World Cup title, said she hoped the lawsuit can be settled out of court even though a trial date has been set.

“We’re having updates every week and we have the trial set for May, so we are absolutely hoping to have it resolved before the Olympics. But the sooner, the better,” she said.

She said the legal battle did not interfere with the team’s focus.

“The lawsuit isn’t necessarily a distraction but it’s something that needs to happen for us to value ourselves properly,” she said.

“Our employer is not doing the same.”

Morgan, who is also a forward for the Orlando Pride, spoke to Reuters following the unveiling of a $100,000 mini-soccer pitch in Gardena, a low-income area in Los Angeles County.

She said the 84 feet x 40 feet acrylic pitch, which was paid for by sports drink company Powerade and carries Morgan’s signature on it, will help to hone the skills of the next generation.

The US Soccer Foundation has so far installed 250 mini-pitches in urban areas around the country. The goal is to install 1,000 by 2026.

“I even struggle to get access to a field sometimes, which is crazy to say. So to be able to open a pitch in my community in the Los Angeles area was great,” she said.

“I want soccer to be the biggest sport in the US and the way the youth soccer trend is going right now, it cuts out the lower half of the income classes.”

“So to be able to provide this pitch in more of an undeserved area is so amazing.”

Morgan said she can even envision her own daughter taking advantage of the opportunity one day.

© Copyright 2020 Reuters Limited. All rights reserved. Republication or redistribution of Reuters content, including by framing or similar means, is expressly prohibited without the prior written consent of Reuters. Reuters shall not be liable for any errors or delays in the content, or for any actions taken in reliance thereon.
Related News: Alex Morgan, US Soccer Foundation, Servando Carrasco, Los Angeles County, Southern California
SHARE THIS STORYCOMMENT
Print this article 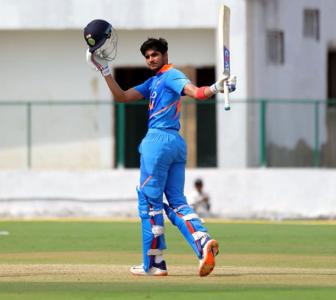 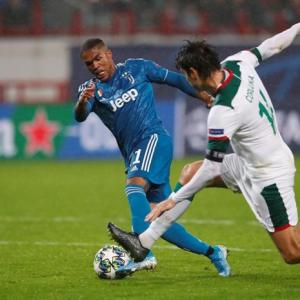 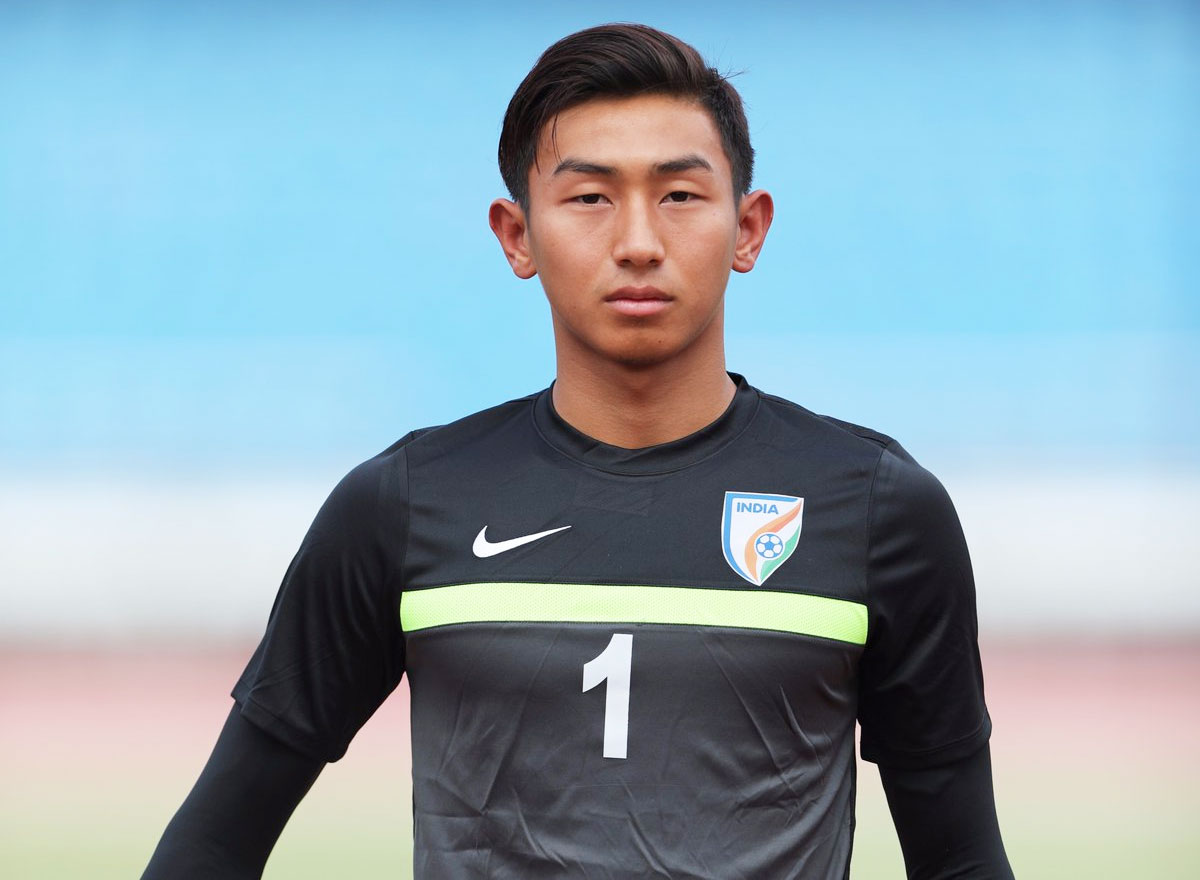