Farah returns to track in style by breaking world record

Sifan Hassan, of the Netherlands, smashed the world record for the women's one-hour race by more than a lap when she ran 18,930 metres during the Brussels Diamond League meeting. 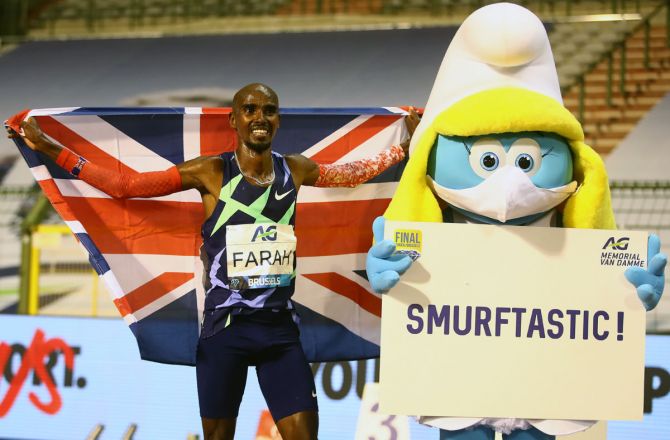 Britain's multiple world and Olympic champion Mo Farah ended a three-year absence from the track in style on Friday when he broke the world record for the one hour run at the Brussels Diamond League athletics meeting.

The 37-year-old ran 21,330 metres -- just over 53 laps -- to beat Ethiopian Haile Gebrselassie's previous record, set in Ostrava 13 years ago, by 45 metres to claim the first world record outdoors of his remarkable career. 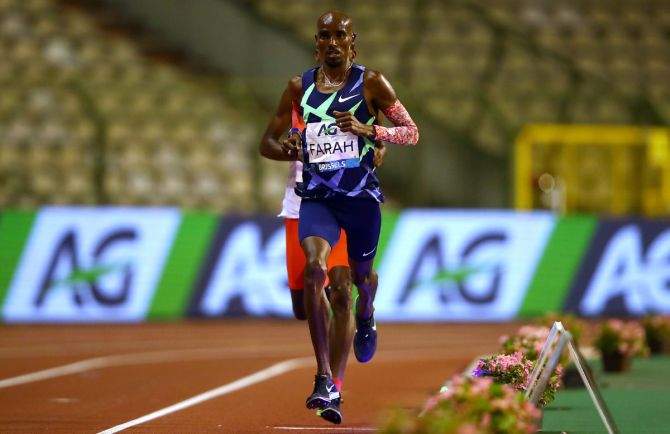 Farah was locked in a duel with Belgium's Bashir Abdi for most of the race but powered away during the final minute and was so full of running that he did not realise the race had ended and kept on for at least another 20 seconds.

"I'm very happy... we worked together, what an amazing way to do it and show the people what is possible," said Farah.

"I feel tired -- in the middle part we had to work hard, it's nice to break a world record."

Farah retired from the track in August 2017 to concentrate on road running.

The rarely-run one-hour race took place without spectators due to novel coronavirus restrictions although there was simulated crowd noise in the stadium to help the runners. 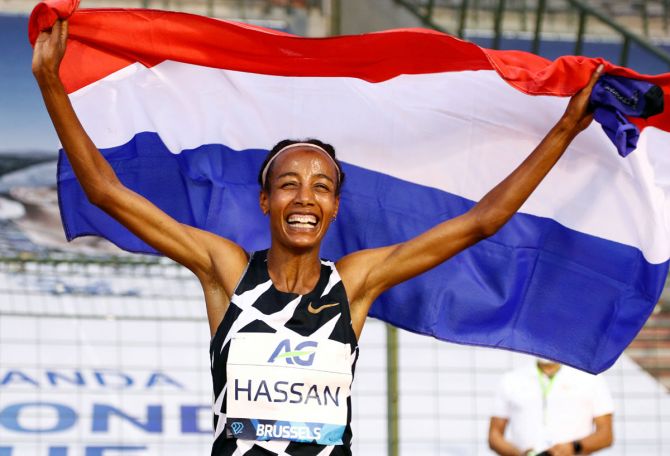 IMAGE: Sifan Hassan of the Netherlands celebrates after winning the women's one-hour race in Brussels, on Friday. Photograph: Francois Lenoir/Reuters

Sifan Hassan, of the Netherlands, smashed the world record for the women's one-hour race by more than a lap when she ran 18,930 metres during the Brussels Diamond League meeting on Friday.

The 27-year-old Hassan took control of the rarely-run race almost from the outset and surged away over the last minute of the endurance test to add to the mile world record she set at Monaco last year.

"An hour is long; it takes a lot of concentration and focus," Hassan said. "After the first half, I found my rhythm. I'm really happy with this record".

© Copyright 2021 Reuters Limited. All rights reserved. Republication or redistribution of Reuters content, including by framing or similar means, is expressly prohibited without the prior written consent of Reuters. Reuters shall not be liable for any errors or delays in the content, or for any actions taken in reliance thereon.
Related News: Mo Farah, IMAGE, Brussels Diamond League, Ethiopian Haile Gebrselassie, Bashir Abdi
SHARE THIS STORYCOMMENT
Print this article 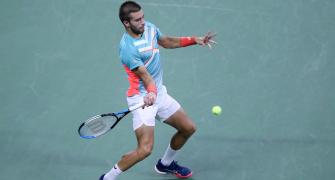 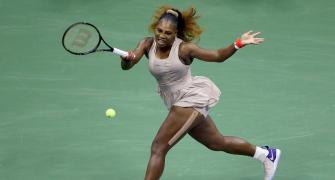 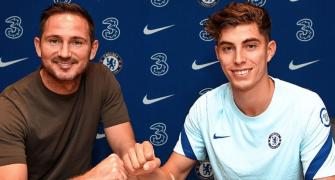 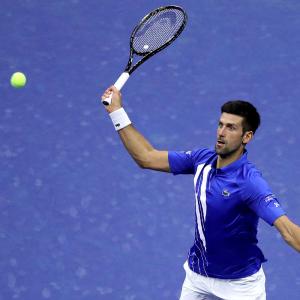 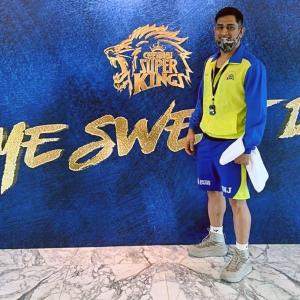