Indian players experienced mixed fortunes in the second round of the FIDE Grand Swiss chess tournament here with two each in the men's and women's sections registering victories.

Both Sasikiran and Praggnanandhaa have 1.5 points after two rounds while three players, including the talented Alireza Firouzja of France, are on top with two full points.

However, GM P Harikrishna, the highest ranked player among the 10 Indians in the fray, was beaten by Russia's Aleksey Dreev in round two after starting the tournament with a loss to Vladislav Kovalev.

Talented 17-year old Nihal Sarin managed to hold world number two Fabiano Caruana to a draw on the top board despite facing trouble.

"I thought there was like 20 per cent chance that I could save this game,” Sarin said after the match. He posted a win over Kiril Georgiev in the first round.

D Gukesh, another young talent, has 1.5 points after two rounds. He beat Fy Antenaina Rakotomaharo in round one before sharing honours with Parham Maghsoodloo of Iran in the second.

In the women's section, top-rated Indian D Harika drew with compatriot Divya Deshmukh in the second round after having beaten Nataliya Buksa in the opener.

The only other Indian woman to secure victory in round two was Padmini Rout against veteran Swede Pia Cramling. She had gone down to China's Zhu Jiner in the opening match.

Seven players are among the co-leaders with two points after the second round while India's Harika is among a bunch with 1.5 points.

R Vaishali, sister of Praggnanandhaa, suffered defeat at the hands of Georgia's Nino Batsiashvili in the second round after starting with a win over Jesse Nikki February of South Africa.

The Grand Swiss tournament and Women's Grand Swiss 2021 are part of the qualifications for the 2021-23 World Championship cycle. The top two finishers will qualify for the Candidates Tournament in 2022. 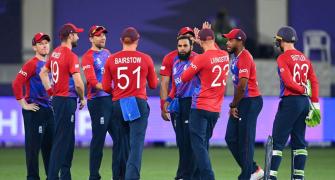 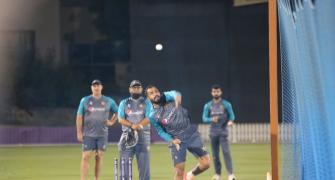 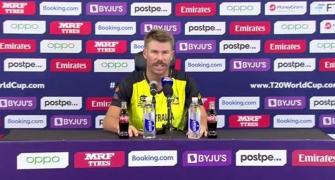 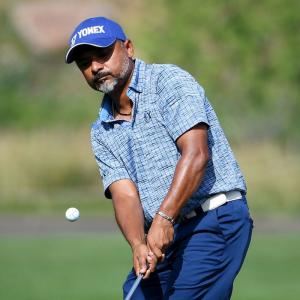 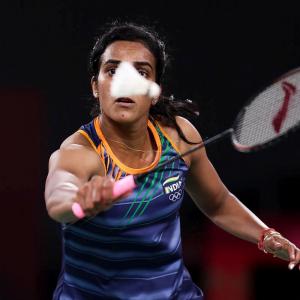