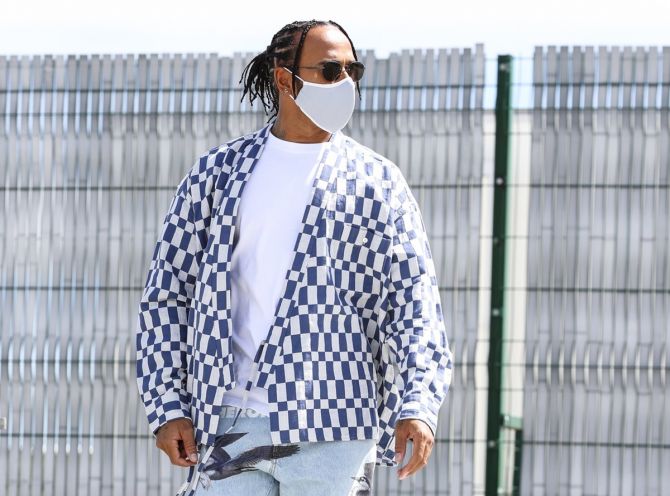 Jean Todt, who presided over Michael Schumacher’s golden years at Ferrari, says he would have to congratulate Lewis Hamilton if the Briton smashes the great German’s Formula One records - even if he would prefer them to remain intact.

Six time world champion Hamilton enjoys a 30-point lead in the championship after four races and, with Mercedes dominant, is set to equal Schumacher’s seven crowns.

The 35-year-old, who won his home British Grand Prix for a record seventh time at Silverstone on Sunday despite a dramatic last-lap puncture, is also only four victories short of the German’s record 91.

On current form, Hamilton can equal that at the Italian Grand Prix at Monza in September and surpass it a week later at Ferrari-owned Mugello — where the Italian team will mark their 1,000th world championship grand prix.

“If you have a link to the records, you’d like the records to stay,” former Ferrari boss Todt, now president of the governing International Automobile Federation (FIA), told reporters at Silverstone.

“On the other side, normally a record has a duration in life. All the records are due to be broken.

“Clearly Mercedes and Lewis are putting everything together to bring the record... clearly it’s admirable. If it’s well-deserved, you can only congratulate him.”

The Frenchman led Schumacher to five championships in a row between 2000-04 when the Italian team were as dominant as Mercedes now.

The Schumacher era, despite Ferrari fans looking back on it fondly as the team struggles, was also sometimes dubbed ‘Formula Yawn’ for the predictability of the outcome.

Todt, who became particularly close to Schumacher and his family, said he respected and admired Mercedes’ continued achievements but with some reservations.

Mercedes have taken the last six drivers’ and constructors’ titles and have won all four races so far with four pole positions.

“I admire the competitivity, the reliability, the durability,” said Todt.

Todt said both Schumacher, who has not been seen in public since suffering severe head injuries in a 2013 skiing accident, and Hamilton shared a “special fighting spirit’ and spoke also of his respect for the Briton’s anti-racism campaigning.

© Copyright 2023 Reuters Limited. All rights reserved. Republication or redistribution of Reuters content, including by framing or similar means, is expressly prohibited without the prior written consent of Reuters. Reuters shall not be liable for any errors or delays in the content, or for any actions taken in reliance thereon.
Related News: Lewis Hamilton, Michael Schumacher, Jean Todt, Ferrari, Silverstone
COMMENT
Print this article 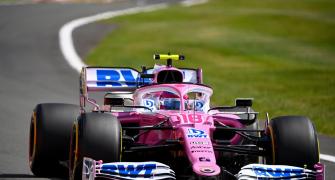 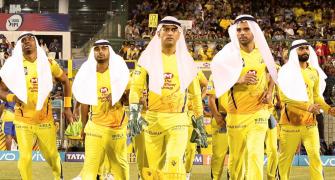 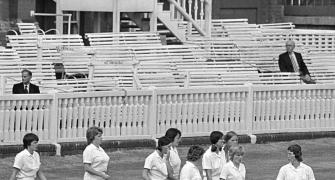 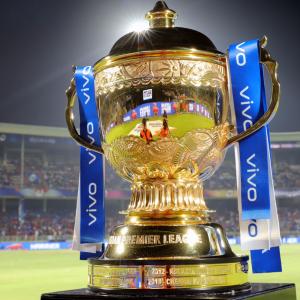 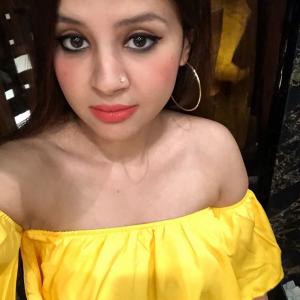