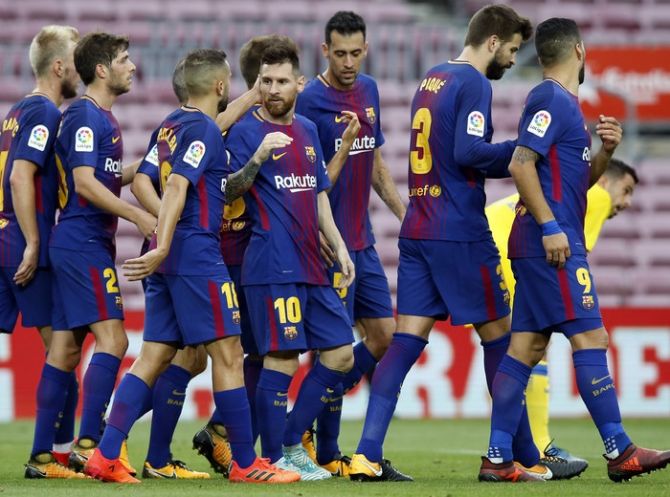 Barcelona's Lionel Messi scored twice in a 3-0 win over Las Palmas in a match played without fans following clashes between police and voters in Catalonia over a disputed independence referendum.

League leaders Barcelona tried to have the game postponed, local media reported, but their request was turned down by La Liga and the club announced 25 minutes before kickoff that the game would be played behind closed doors.

Spanish riot police on Sunday burst into polling stations across Catalonia, to try to halt the banned referendum on a split from Spain and Catalan officials said 337 people were injured in the crackdown.

Sergio Busquets scored for the first time in the league in three seasons to give Barca the lead in the 49th minute, leaping to head in a curling corner from Messi.

The Argentine struck his 10th league goal of the season to double Barca's advantage in the 70th minute.

He barely celebrated the strike, adding to an atmosphere which was more akin to a training ground exercise than a league game.

Messi then latched onto a pass from Luis Suarez to pounce again in the 77th, sealing Barca's seventh straight win of the league season and maintaining their 100 percent start in the league and Champions League.

Barca lead the standings on 21 points, five clear of Sevilla in second. Champions Real Madrid, who are sixth on 11 points, play at home to Espanyol later on Sunday searching for a first home win of the season in the league. 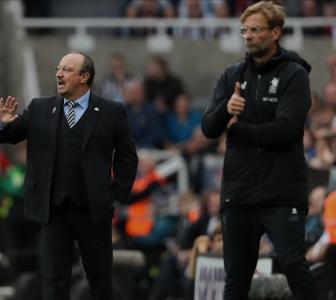 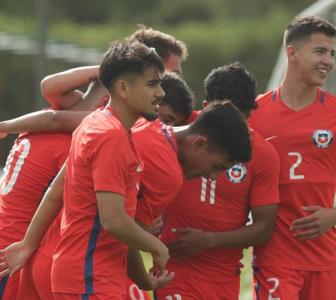 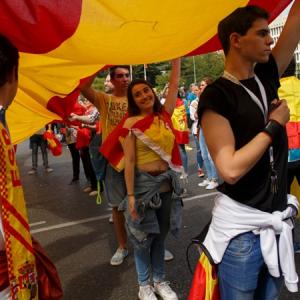 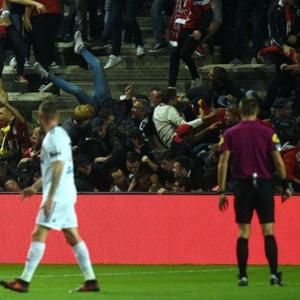