Lionel Messi and Neymar will take part in a new anti-doping program to trial a biological passport in football, FIFA said.

All players set to be involved in the seven-team Club World Cup next month will give samples beforehand to help laboratories prepare their individual steroid profiles, reports Associated Press.

Players then selected for anti-doping controls in the December 8-18 tournament in Japan will have their results measured against out-of-competition tests taken up to one month earlier.

"(FIFA) recently reviewed the current drug-testing procedures within football and come up with a new approach," the governing body said in a statement.

"The main, new aim will be to capture players' individual steroid profile."

FIFA announced the pilot project as the competition draw featuring the six continental champions and the host nation's league winner was made in Nagoya, Japan. 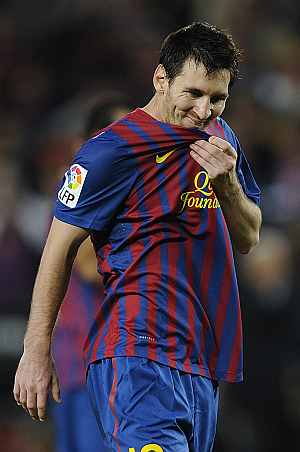 Teams including Barcelona, the European champions containing Messi, and Brazilian club Santos, the South American winners featuring Neymar, will have to provide details of their whereabouts for testers to collect samples.

"Every club will be required to provide FIFA with accurate details of their team activities (matches, training schedule etc.) during the period from Nov. 14 to Dec. 8," FIFA said.

While FIFA launched the passport program, a Real Madrid team doctor said that football should do away with in-competition doping controls, labeling them "ineffective" due to football's set calendar.

"If a player wants to cheat and has something in his system before a game, then all he has to do is appear to be injured and he will be kept out of the team."

Besuita said more out-of-competition testing would be more effective since football's heavy and set calendar made it difficult for players to use performance-enhancing substances.

FIFA medical officials consulted the International Cycling Union, which pioneered the biological passport in sports as a more efficient and effective method in the fight against doping.

The UCI repeatedly takes riders' blood samples to measure the effects of doping rather than test for banned drugs.

FIFA's worst case of steroid use in recent years involved North Korea players at the Womens' World Cup in June.

North Korea was kicked out of the 2015 event and five players were banned for 14 to 18 months after testing positive for steroids.

The North Koreans' excuse was they were treated with a traditional musk deer gland therapy after being struck by lightning at a pre-tournament training camp. 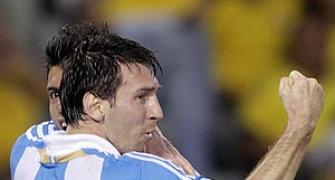 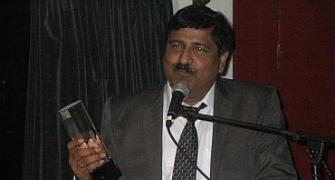 Jailed in India, hailed in San Francisco
UCI calls for action over Contador 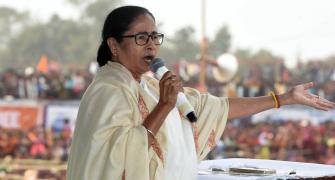 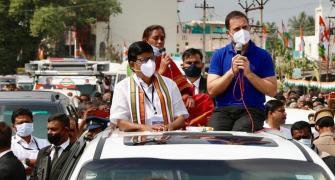 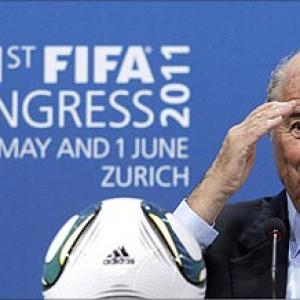