Lionel Messi notched his 250th La Liga goal to move one off the all-time league scoring record as leaders Barcelona won 3-0 against Eibar on Saturday ahead of next weekend's Clasico with Real Madrid.

Cristiano Ronaldo maintained his blistering scoring form with two goals as Real swept Levante aside 5-0. They are in second place four points off the pace ahead of the showdown.

Barca needed Xavi to come to the rescue on the hour to finally break the resistance of a resolute Eibar side who are enjoying their first season in the top flight.

Neymar quickly added to the lead and then combined with Messi for the Argentine, who this week celebrated 10 years since his Barca debut, to reach a quarter-century of La Liga goals.

Messi has a chance against Real to beat Telmo Zarra's record of 251 goals for Athletic Bilbao in the 1940s and '50s.

“We found it difficult to get the opener but after that it was a lot easier,” Xavi told reporters.

“They were more tired by then but at the same time we were strong defensively and that should be recognised.”

New coach Luis Enrique has strengthened the defence and Barca are still to concede a goal after eight league games.

“Sometimes you score in the first minute but this is football and it just depends. I think we played well,” Xavi added.

“It is not just a coincidence that we haven’t let in a goal but it is the work from all the team. The coach has some set rules and everyone does their own work.” Ronaldo slotted home a penalty for Real after 13 minutes following a foul by Juanfran on Javier Hernandez and the Mexican striker headed in from close range before halftime.

After the break Ronaldo completed his brace with a run down the left wing and a clinical finish and he now has 15 goals from the first eight league games.

James Rodriguez volleyed in the fourth after 65 minutes and Isco completed the rout with an 18-metre drive in the 82nd.

"To score more than Ronaldo is doing would be impossible. He needs to continue with this form and we will help him to do so," Real coach Carlo Ancelotti told a news conference.

"We are arriving in good condition (for the Clasico). It was a difficult game to prepare us and we looked solid, full of concentration and we got a good result." 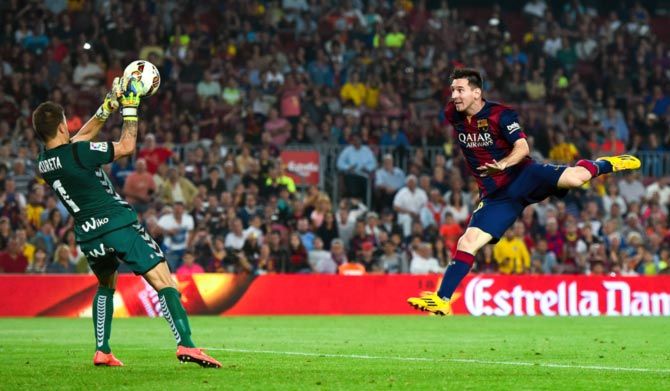 Barcelona had plenty of the ball in midfield but they found it difficult to break down a resolute Eibar side.

Messi had a chance midway through the first half which was saved by goalkeeper Xabi Irureta, while Eibar wasted a golden opportunity through Ander Capa who rounded keeper Claudio Bravo but put the ball wide with the goal gaping.

Bravo also did well before the break to block a Saul Berjon strike.

Eibar, with a budget of 18 million euros ($23 million) compared to Barca's 539 million, succeeded in frustrating the home side until Xavi scored and then goals for Neymar and Messi followed as the Eibar players' heads dropped.

In injury time Messi had a final chance to equal Zarra’s record after combining with Andres Iniesta but Irureta saved well.

Champions Atletico Madrid, who are down in fifth place with 14 points from seven games, face Espanyol on Sunday. 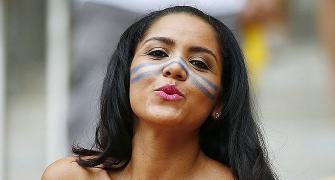 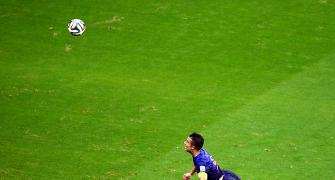 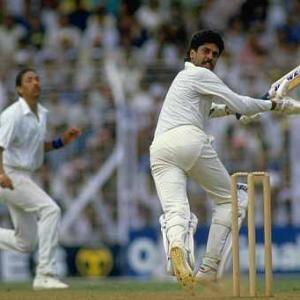