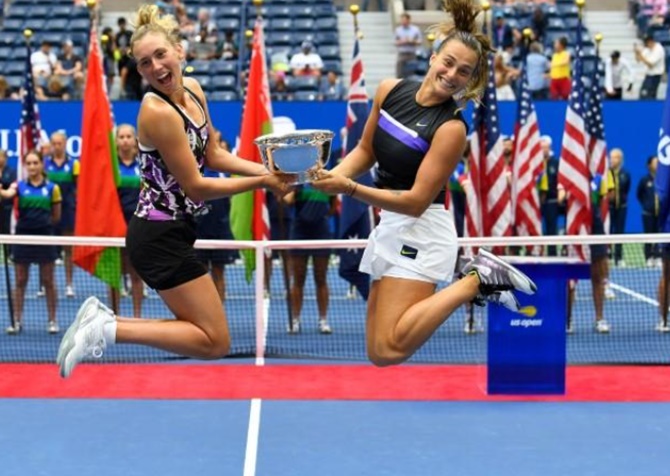 Elise Mertens and Aryna Sabalenka won their first career Grand Slam title with a hard-fought 7-5, 7-5 win over Ash Barty and Victoria Azarenka in the US Open doubles final on Sunday.

The match ended in dramatic fashion when both Mertens and Sabalenka were drawn into the net and Barty sent a lob over both their heads.

Sabalenka raced back to track it down and managed to put it back in play but Azarenka misfired with her overhead smash.

Mertens fell to the court and Sabalenka looked to the sky in disbelief before they embraced.

The win caps a dominant run by the pair, who completed the Sunshine Double with wins in Indian Wells and the Miami Open this year before making their first appearance in a major final together.

Mertens said they fed off the energy of the lively New York crowd at Arthur Ashe Stadium.

“I just think it’s the crowd. I mean they keep me going every time,” the Belgian said in an on-court interview.

“We’re a good team and I hope we’re going to play doubles again in the future.”

The Belarusian Sabalenka tipped her hat to her opponents for the thrilling battle.

“Thank you girls, for this amazing final. It was a great fight and I enjoyed every second,” she said.

The win denied Barty in her bid for back-to-back US Open doubles victories after claiming her maiden Grand Slam doubles title with CoCo Vandeweghe in New York last year.

“I thought the level was incredibly high,” Barty said.

“It was a great two weeks. I love playing with Ashleigh,” Azarenka said.

“It was a pleasure to play with her and I hope we can continue to play together in the future.”

© Copyright 2020 Reuters Limited. All rights reserved. Republication or redistribution of Reuters content, including by framing or similar means, is expressly prohibited without the prior written consent of Reuters. Reuters shall not be liable for any errors or delays in the content, or for any actions taken in reliance thereon.
Related News: Elise Mertens, Aryna Sabalenka, Ash Barty, Belarusian Sabalenka, Victoria Azarenka
SHARE THIS STORYCOMMENT
Print this article 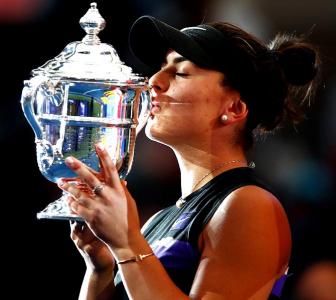 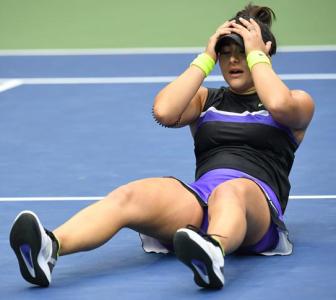 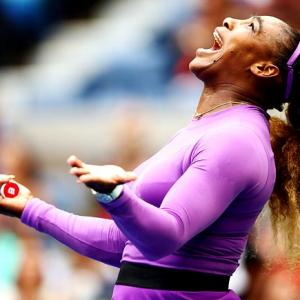 Will Serena ever get beyond 23 Grand Slam titles? 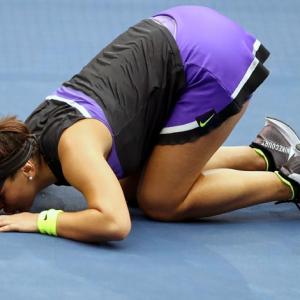