Penpix of the top women's contenders at the 2021 French Open which begins on Sunday: IMAGE: Serena Williams will go into the French Open with just a single win on clay this season. Photograph: Clive Brunskill/Getty Images

Williams is running out of time to seal a record-equalling 24th Grand Slam singles title and the former world number one arrives at Roland Garros short of practice having played only three matches since her run to the Australian Open semi-final.

The American, who suffered early exits at Rome and Parma, last won a Grand Slam in 2017 and has lost her last four major finals in straight sets. A first Roland Garros title since 2015 could be a daunting task but Williams has what it takes. Barty decided not to defend her 2019 title last September due to the COVID-19 pandemic but a strong start to the season means the top-ranked Australian is one of the favourites to claim the crown again.

After winning three singles titles this year - in Melbourne, Miami and Stuttgart - Barty finished runner-up in Madrid before retiring hurt in the Rome quarter-finals due to an arm injury that she hopes will not impact her Roland Garros run. 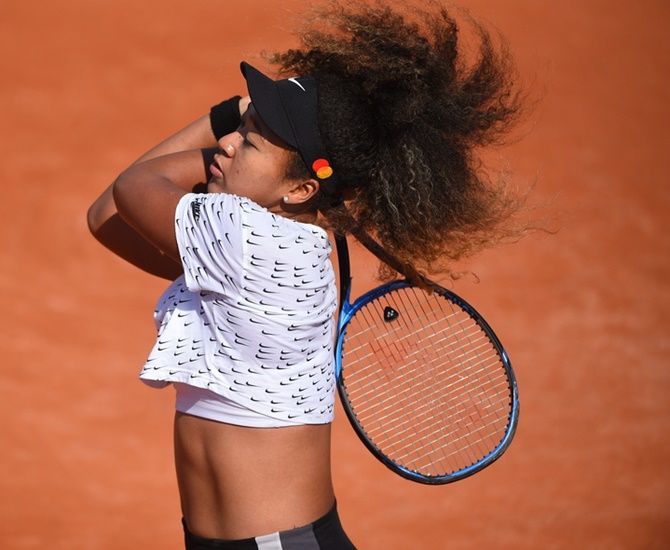 IMAGE: Naomi Osaka didn't have the best warm-up for the clay court swing, crashing out of the Italian Open in the second round. Photograph: Roland Garros /Twitter

Naomi Osaka missed the 2020 French Open due to a hamstring injury and will have to overcome what she has described as a mental block on clay for a deep run in Paris this year.

Defeats in the round of 32 by Karolina Muchova in Madrid and Jessica Pegula in Rome have highlighted Osaka's problems on the surface but the 23-year-old has the ability to raise her game on the grandest stage.

Sabalenka heads to Paris with the confidence of beating world number one Barty in the Madrid Open final, a victory that handed the Belarusian her second title of 2021 following her Abu Dhabi triumph.

The 23-year-old has the game to cause similar upsets at Roland Garros but will look to shed the inconsistency that has cost her in important matches, including a straight-sets defeat by American teenager Coco Gauff in the last-16 at Rome.

Swiatek was catapulted into the limelight at Roland Garros in October when she became Poland's first Grand Slam singles champion and the youngest woman to win the title in Paris since Monica Seles in 1992.

The 19-year-old has since broken into the top 10 by adding more consistency to her game, winning the Adelaide International earlier this season. She will arrive in Paris as one the favourites for the title after thrashing former world number one Karolina Pliskova 6-0 6-0 in the Rome final to secure her first WTA 1000 crown.

© Copyright 2021 Reuters Limited. All rights reserved. Republication or redistribution of Reuters content, including by framing or similar means, is expressly prohibited without the prior written consent of Reuters. Reuters shall not be liable for any errors or delays in the content, or for any actions taken in reliance thereon.
Related News: Roland Garros, WTA, Serena Williams, Naomi Osaka, IMAGE
COMMENT
Print this article 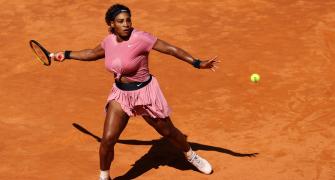 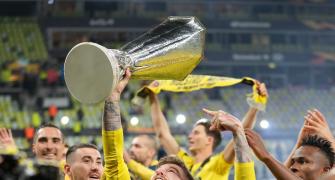 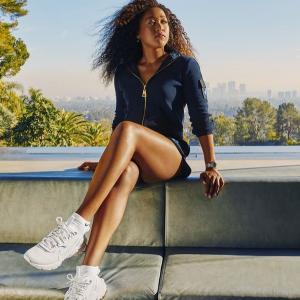 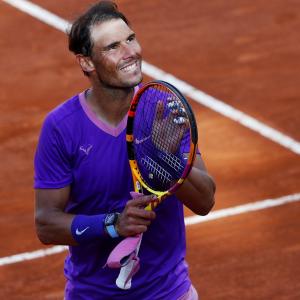