Stephanie Frappart made history by becoming the first female to referee to take charge of a men's Champions League match.

Frappart got her name written in the history books after she officiated Juventus' clash against Dynamo Kyiv. 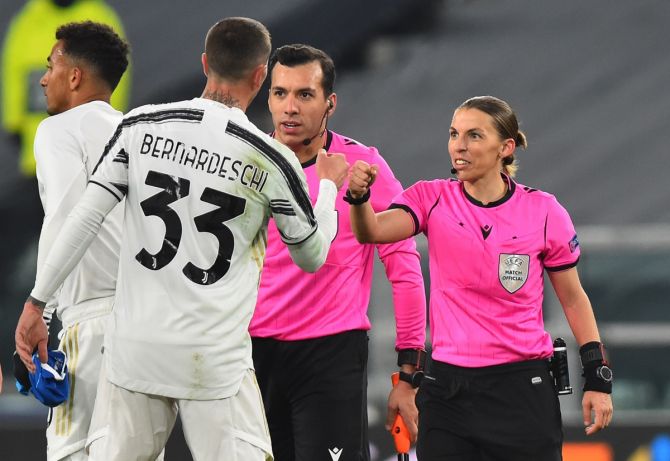 Frappart, who made her Ligue 1 debut in April last year, booked three players and ignored one penalty shout from the Ukrainians in the first half when Benjamin Verbic went down under a challenge from Leonardo Bonucci.

Juventus secured a 3-0 win over Dynamo Kyiv in the match. Also, Cristiano Ronaldo reached a new milestone during the clash as he netted his 750th career goal. 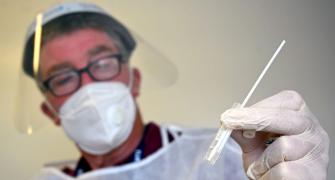 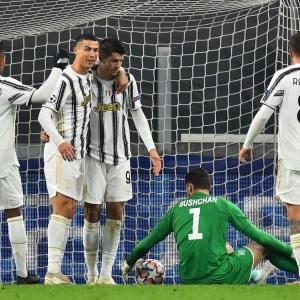