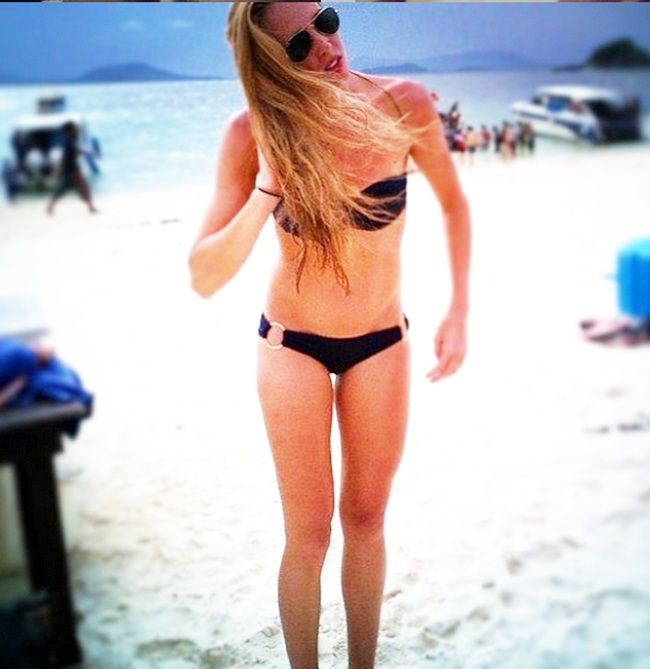 Naomi Broady was branded the ‘bad girl’ of British tennis after upsetting the Lawn Tennis Association by posting photographs on social media site Bebo, including one of her in skimpy clothing and with her legs draped over a condom vending machine.

Though Naomi went out in the first round of the Wimbledon on Monday but her brother Liam Broady kept the family in news. 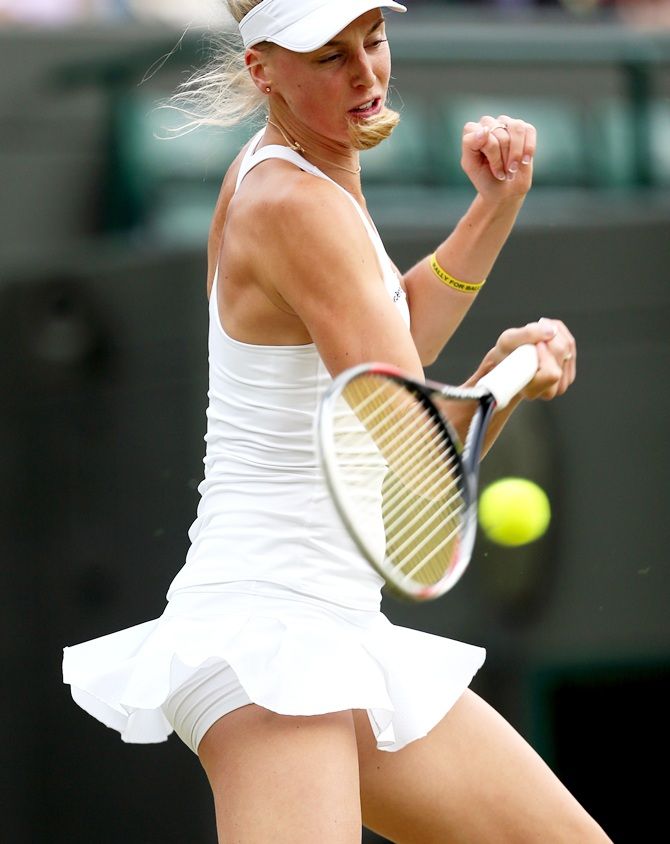 They were the first British brother and sister to play at Wimbledon for 37 years but it was not all family harmony.

Liam, born in Stockport which also was the birthplace of former British great Fred Perry, fell out with his father Simon over his decision to accept backing from the LTA after Naomi had been cut adrift by the national association. 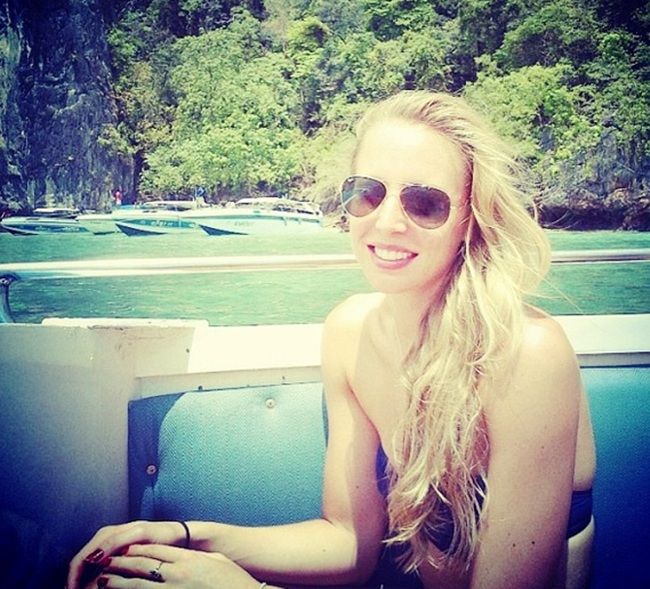 British wildcard Liam Broady, whose bushy beard and family dramas have received as much attention as his first-round win, was cut down to size by Belgium's David Goffin on Wednesday. 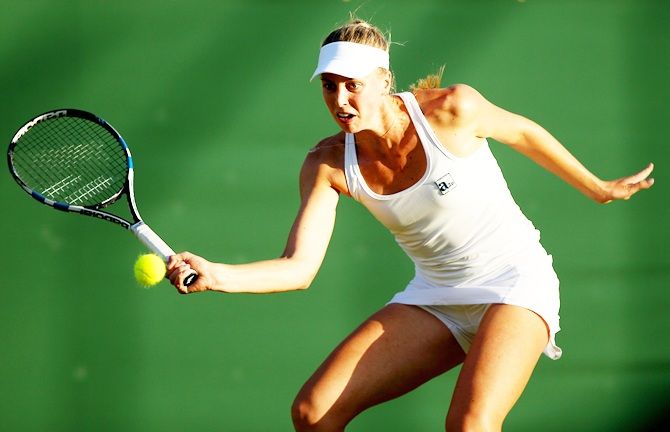 Broady, one of four home players through to the second round of the men's singles for the first time since 2006, stayed with 16th seed Goffin in the opening set but could not maintain the pace in searing heat and went down 7-6(3), 6-1, 6-1.

Asked whether his victory would help heal the family rift, Broady replied "I doubt it. But we'll see."