Boxer Manny Pacquiao poses for the members of the media upon his arrival at the international airport in Manila. Photograph: Romeo Ranoco/Reuters

The ‘Fight of the Century’ between boxing greats Floyd Mayweather Jr and Manny Pacquiao generated record pay-per-view revenue in the United States of $400 million from 4.4 million buys, cable networks Showtime and HBO said on Tuesday.

The May 2 fight in Las Vegas that saw Mayweather beat Pacquiao in a unanimous decision cost $99 to view in high definition. With additional revenue from ticket sales, international TV distribution and other sources, worldwide receipts are expected to top $500 million, the networks said.

Pay-per-view purchases nearly doubled the previous record of 2.48 million of the Oscar De La Hoya vs Mayweather fight in 2007, and nearly tripled the record $150 million in US pay-per-view revenue from by Mayweather vs Canelo Alvarez in 2013.

The majority of the revenue goes to the boxers, and Mayweather, the winner of the fight, stood to take the largest share.

The Mayweather-Pacquiao fight was co-produced and co-distributed by Showtime, a unit of CBS Corp, and Time Warner Inc's HBO. HBO and Showtime stand to make a small cut from pay-per-view, splitting just 7.5 per cent of revenue. 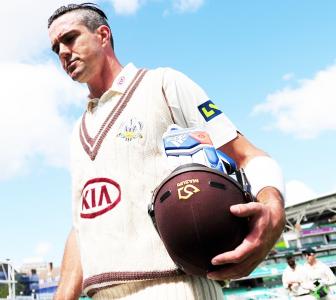