Mary Kom will not participate in boxing Nationals this year

Mary Kom's last appearance in a National Championship was way back in 2008 in Agra when she clinched gold in the 46kg category. 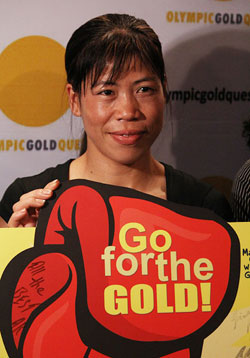 She missed the 2009 and 2010 editions since she was spending time with her new-born twins.

"I will not compete in the national championships this year because I want youngsters to come up," the five-time world champion said on Saturday, on the sidelines of the announcement of her Boxing Academy in Greater Noida.

The ninth senior national women's boxing championships will commence in Guwahati on Sunday.

The 29-year-old, who clinched the 51kg category bronze in the London Olympics, is ready for a second Games' appearance in 2016.

"I have heard that the International Boxing Association might include the 48kg category in the 2016 editions. If that happens, it would be easier for me to participate," said the diminutive Manipuri, who was lone Indian in fray when women's boxing made its Olympic debut in London. 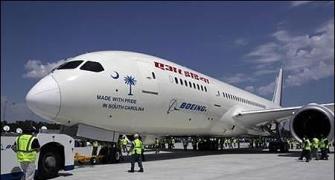 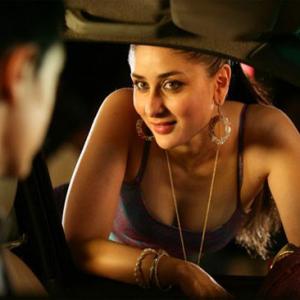 Do married actresses score at the box office? Find out! 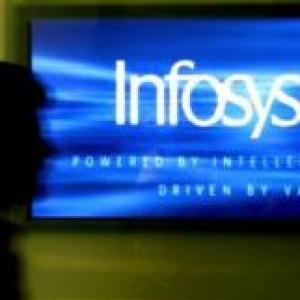 Infosys launches 'India in a Box' for Japanese cos