Maria Sharapova has launched her own line of candy, titled Sugarpova, in New York.

The candies are due to go on sale in freestanding Sugarpova and It'Sugar boutiques, as well as online and at Henri Bendel stores. 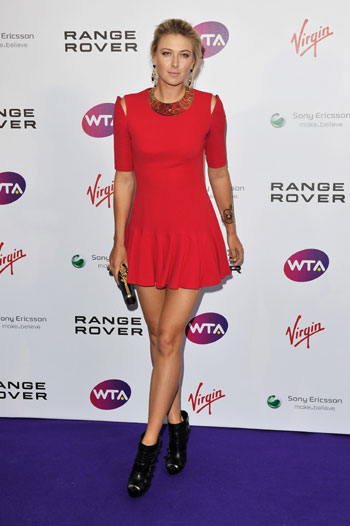 "I've always had a passion for food, and I have a huge sweet tooth, as well. I want to have as many opportunities as I can in my career while I have the time and energy and also set up my career for when I'm done playing tennis," she told Hamptons magazine.

She added that the idea was originally her manager's.

"I thought it was so funny and so creative," she said.

"Over the past two years, I've loved the different flavors of gummies; I thought why not put together something I could have as my own? To own something 100 percent is something that I really wanted to experience."

She promotied the new line on Late Night With Jimmy Fallon where she was joined by actress Liv Tyler, 35, who morphed into a bouffant-haired style-less singer from the Eighties in dire need of some dental work.

Sharapova not planning wedding yet

Meanwhile, Sharapova has said that she isn't planning to settle down as yet.

The tennis star, who's engaged to basketball player Sasha Vujacic, shot down reports that she will wed in the fall.

"Those are false rumors," the New York Post quoted her as saying at an event for her Hamptons magazine cover at the Sanctuary Hotel's Haven Rooftop.

"I don't know where that came from. I think it started as a rumor, and everyone just went on with it," she said. 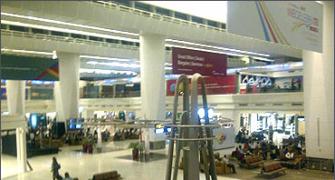 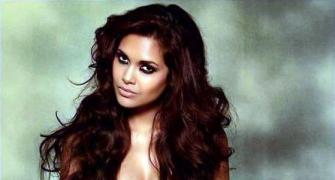 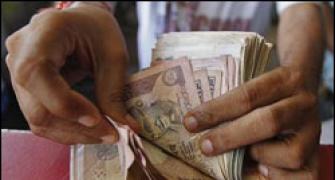 Rupee up 28 paise against dollar in early trade 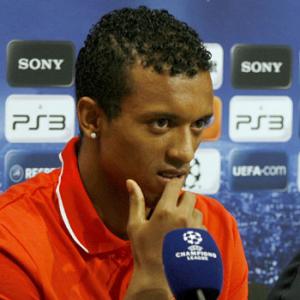