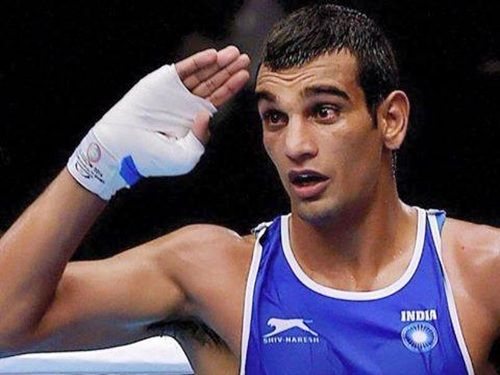 Commonwealth Games silver-medallist Mandeep Jangra took just over a minute to force his rival out of the contest with a bloodied face and book a pre-quarterfinal berth in the Asian Boxing Championships in Bangkok.

Mandeep, competing in the welterweight 69kg category, took down Vietnam's Vien Ngoc Huynh 3-0 in the bout which had to abandon quite early.

The silver-medallist from the previous edition landed a powerful right hook which left a deep cut just below the left eye of Huynh, forcing the discontinuation of the bout.

"Mandeep dominated from the word go. The injury to the other guy was accidental and unfortunate. He couldn't manage himself due the cut and the judges gave it to Mandeep on points," national coach Gurbax Singh Sandhu said.

Mandeep will next fight it out against Japan's Ysauhiro Suzuki in pre-quarters on August 30.

On Saturday, former Asian Games silver-medallist Manpreet Singh (91kg) will start his campaign against Sri Lanka's Nuvan Sugeewa Sampath in the first round.

Should he win, Manpreet has a tough bout at hand as he would be squaring off against second seed Rustam Tulagnov of Uzbekistan in the quarterfinals.

Satish Kumar (+91kg) will fight it out against Hyok Ri Jin of Korea, while Manish Kaushik (60kg) will take on China's Chin Long on August 29.

Among those who got byes and won't be taking the ring before August 30 were Shiva, Vikas, previous edition's silver-medallist L Devendro Singh (49kg), Madan Lal (52kg), Manoj Kumar (64kg) and Kuldeep Singh (81kg).

Depending on the size of the draw in each category, only the medallists or the winners of probable box-offs would make the cut for the October World Championships in Doha – the first qualifying event for next year's Olympics in Rio de Janeiro.

The Asian continent has got 66 quota places to the Doha event which is the second highest after the European continent.

From 49kg up to the 81kg categories, Asia has got seven quotas including the host nation, Qatar, of the AIBA World Championships. Five boxers will be getting the quotas in the 91 kg and +91 kg here.

A total of 188 boxers from 28 nations are in the tournament, which is the biggest ever in terms of participation. 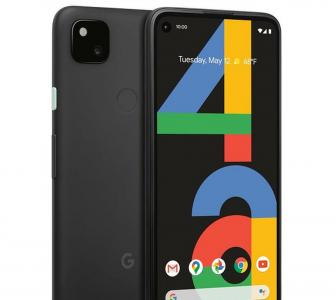 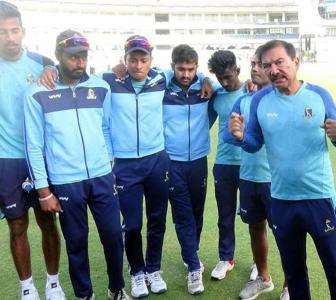 Vijender Singh: Punching above his weight? 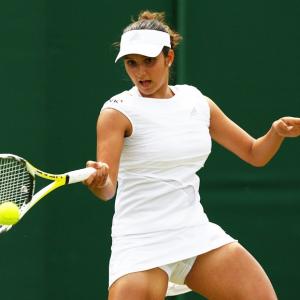