Manchester City's ban appeal to be heard by CAS in June 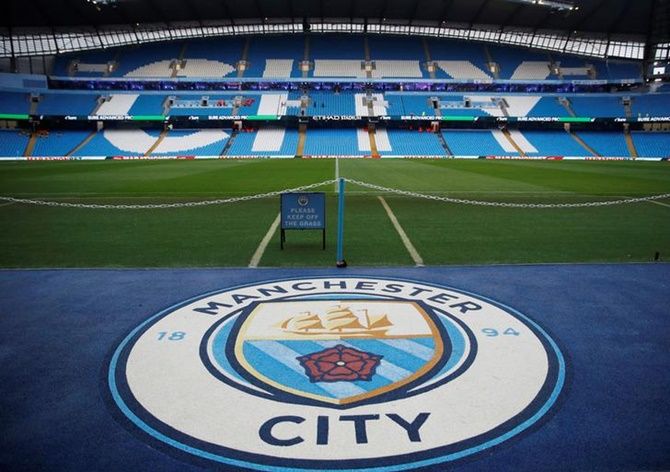 Manchester City's appeal against the club's two-year Champions League ban will be heard by the Court of Arbitration for Sport (CAS) on June 8-10.

The date was confirmed by CAS on Tuesday. UEFA had imposed the ban on Manchester City earlier this year and the club was also asked to pay 30 million euros fine for breaching Financial Fair Play (FFP) rules, Goal.com reported.

The Adjudicatory Chamber of UEFA's Club Financial Control Body (CFCB) had found City guilty of overstating its sponsorship revenue between 2012 and 2016.

"Following a hearing held on 22 January 2020, the Adjudicatory Chamber of the UEFA Club Financial Control Body (CFCB), chaired by Jose da Cunha Rodrigues, has today notified Manchester City Football Club of the final decision on the case which was referred by the CFCB Chief Investigator," the UEFA had said in a statement.

"The Adjudicatory Chamber, having considered all the evidence, has found that Manchester City Football Club committed serious breaches of the UEFA Club Licensing and Financial Fair Play Regulations by overstating its sponsorship revenue in its accounts and in the break-even information submitted to UEFA between 2012 and 2016. The Adjudicatory Chamber has also found that in breach of the regulations the Club failed to cooperate in the investigation of this case by the CFCB," it added.

Manchester City had then decided to appeal in the CAS at the earliest against UEFA's decision of banning the club for two Champions League seasons.

"The Club has always anticipated the ultimate need to seek out an independent body and process to impartially consider the comprehensive body of irrefutable evidence in support of its position," the club had said in a statement.

After the club lodged an appeal, CAS confirmed that it had registered the club's appeal.