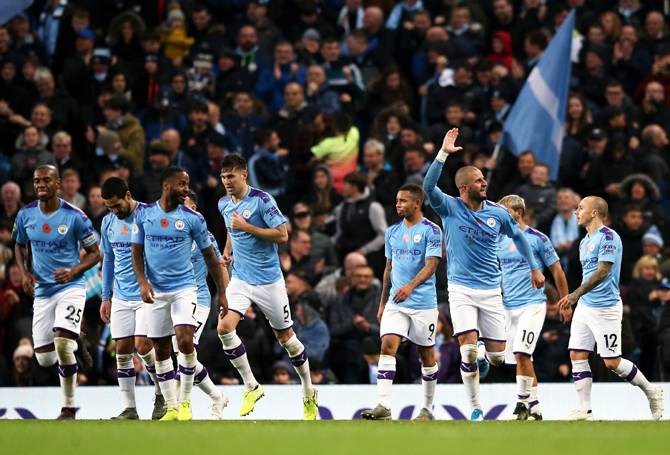 Manchester City's Abu Dhabi-controlled owner has agreed to sell a $500 million stake to US private equity firm Silver Lake, making it the world's most valuable soccer group with a $4.8 billion price tag.

The investment crowns a rags to riches story for Manchester City over several decades which spent much of the 1990s in the doldrums but then broke into the big league of world soccer with the help of Middle Eastern cash.

Europe's top soccer clubs have drawn in big money from some of the world's richest investors over the last decade, as the game attracts more and more fans in lucrative markets such as Asia, the United States and the Middle East.

"Silver Lake is a global leader in technology investing, and we are delighted by both the validation that their investment in CFG represents, and the opportunities for further growth that their partnership brings," CFG Chairman Khaldoon Al Mubarak said in a statement.

It added that Abu Dhabi United Group, the investment vehicle owned by Sheikh Mansour bin Zayed Al Nahyan, would remain the majority CFG shareholder with a stake of around 77%.

Although City were champions of England in 1968, the club were heavily overshadowed by local rivals Manchester United and even suffered the embarrassment of falling into the third tier of English football in 1998.

Fast forward two decades and it is in the money.

Silver Lake Managing Director Egon Durban, who will join the board of CFG, said it would "help drive the next phase of CFG’s growth in the fast-growing premium sports and entertainment content market".

Manchester City lagged in much of the 1990s, often out of England's top-flight league and far behind Manchester United, which remains England's record league title holders with 20 championship titles.

However, the influx of Middle Eastern cash has since led to a revival in Man City's fortunes.

Unlike Manchester United and Liverpool, however, Man City is yet to win Europe's most prestigious title, the Champions League.

© Copyright 2022 Reuters Limited. All rights reserved. Republication or redistribution of Reuters content, including by framing or similar means, is expressly prohibited without the prior written consent of Reuters. Reuters shall not be liable for any errors or delays in the content, or for any actions taken in reliance thereon.
Related News: Manchester City, City Football Group, Silver Lake, Manchester United and Liverpool, United States
COMMENT
Print this article 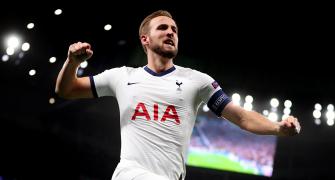 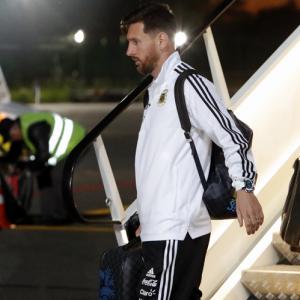