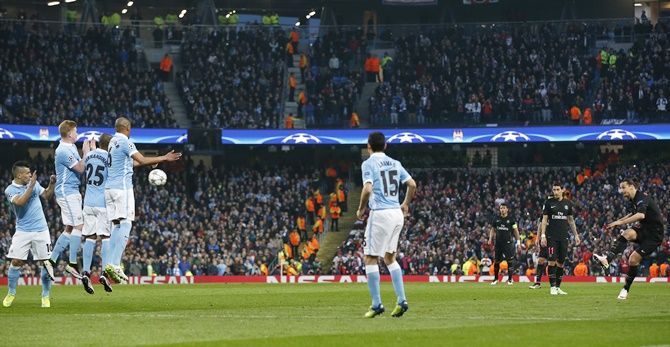 Manchester City have been charged by UEFA after fireworks were set off during their 1-0 Champions League quarter-final, second-leg win over Paris St Germain on Tuesday night.

City beat PSG 3-2 on aggregate to advance to the tournament's semi-finals.

"Charges against Manchester City FC: Setting off of fireworks - Art. 16 (2) of the Uefa disciplinary regulations."

UEFA's disciplinary body will hear the case on May 19.

© Copyright 2021 Reuters Limited. All rights reserved. Republication or redistribution of Reuters content, including by framing or similar means, is expressly prohibited without the prior written consent of Reuters. Reuters shall not be liable for any errors or delays in the content, or for any actions taken in reliance thereon.
Related News: Manchester City FC, UEFA, PSG, Zlatan Ibrahimovic, IMAGE
COMMENT
Print this article 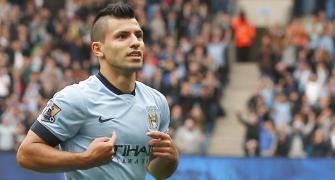 Manchester City bracing themselves to face the best in semis: Aguero 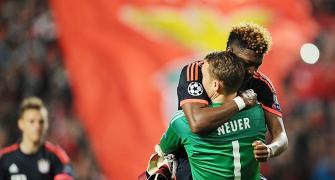 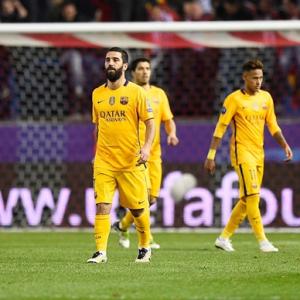