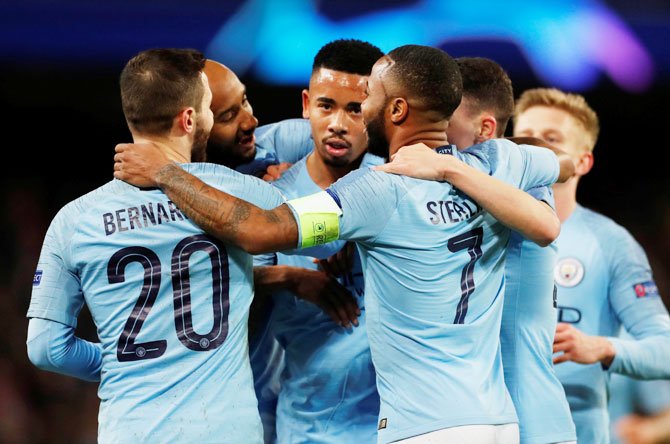 Pep Guardiola described his Manchester City side as "teenagers" in the Champions League before the second leg of their last-16 clash with Schalke 04 but with their resounding 7-0 rout of the Germans they showed they are growing up fast.

Having left it late to earn a 3-2 win in the first leg, City took a while to hit their stride at The Etihad on Tuesday but when they did Guardiola's team produced a magnificent attacking display that will ring alarm bells around Europe.

Admittedly they were up against a side who had leaked 11 goals in their last three Bundesliga games and are in danger of relegation, but City's movement, energy and clinical edge would have left far better teams in tatters.

City, for all their investment and domestic silverware, have still reached only one semi-final in their seven previous Champions League campaigns.

But they have won 17 of their last 19 matches in all competitions and won nine and drawn one of their last 10 and have a momentum that could carry them to the final in Madrid.

"We are delighted to be in the quarter-finals," Guardiola, who twice took Barcelona to Champions League glory, told reporters.

"The last 15 minutes and the second half we were incredibly good, quick and dynamic.

"I know Schalke are in a tough period but even in that situation you have to do your job."

Such are the high levels Guardiola demands that he found fault with Leroy Sane before the German scored and provided assists for Raheem Sterling, Bernardo Silva and Phil Foden.

"No, it wasn't his best display," Guardiola said.

"After the first goal yes, but before no. He wasn't aggressive enough in the first 20 minutes. But he is young so don't forget that.

"After 20 minutes he was outstanding."

Tougher tests await and Guardiola stressed that with his players chasing an unprecedented quadruple, the looming international break will be a worrying time as he cannot afford to be missing any of his match-winners through injury.

The Spaniard also once again tried to play down his side's Champions League hopes, although few who witnessed Tuesday's display will take him too seriously. 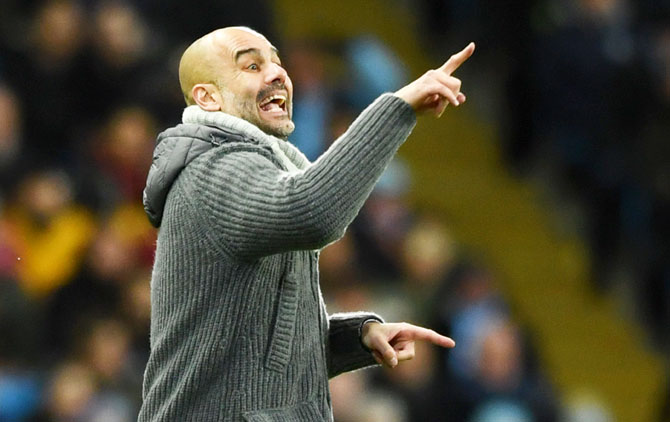 "As a club we are like a teenager team because the best success in their history is one (Champions League) semi-final and two quarter-finals.

"You can't compare us to Real Madrid, Bayern Munich, Liverpool or Juventus. They have how many? But the teenagers have desire and are not scared and will try for the second time in our history to reach the semi-finals of the Champions League.

"But this competition is incredibly tough. We will see how far we can get. I've won two (Champions Leagues) but I've lost seven. All I can say is we will try and next season we will try again."

Guardiola will be rooting for Bayern Munich when his former team take on Liverpool in their Champions League last-16 second-leg tie in Germany later on Wednesday.

The Spaniard, who had three successful seasons at Bayern before joining City in 2016, tipped the German champions to prevail at home after holding Liverpool to a 0-0 draw in last month's first leg at Anfield.

"I'm sorry for the English people but I want Bayern to go through," Guardiola said.

"I love Munich, I love Bayern. I have a lot of friends there. It's a demanding game for both but I feel I like Bayern Munich and hopefully they can go through."

If Liverpool advance, it would mark the first time since 2009 that four English teams have reached the quarter-finals of Europe's elite club competition, with City, Manchester United and Tottenham Hotspur already through.

The Champions League has been dominated by Spanish clubs in recent years with Real Madrid and Barcelona winning seven of the last 10 titles.

"It's nice for English football that three teams are there in the quarter-finals and Liverpool too, maybe." Guardiola added.

"In the last decade Spanish teams controlled everything. It's good for us. For English football it's incredible."

© Copyright 2020 Reuters Limited. All rights reserved. Republication or redistribution of Reuters content, including by framing or similar means, is expressly prohibited without the prior written consent of Reuters. Reuters shall not be liable for any errors or delays in the content, or for any actions taken in reliance thereon.
Related News: Pep Guardiola, Bayern Munich, Liverpool, Manchester City, Real Madrid
SHARE THIS STORYCOMMENT
Print this article 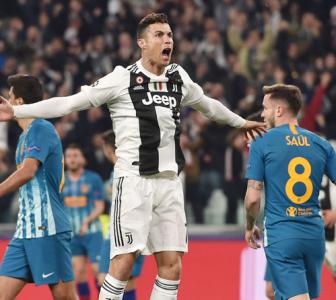 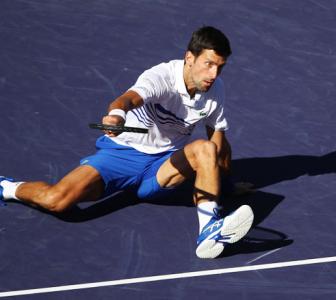 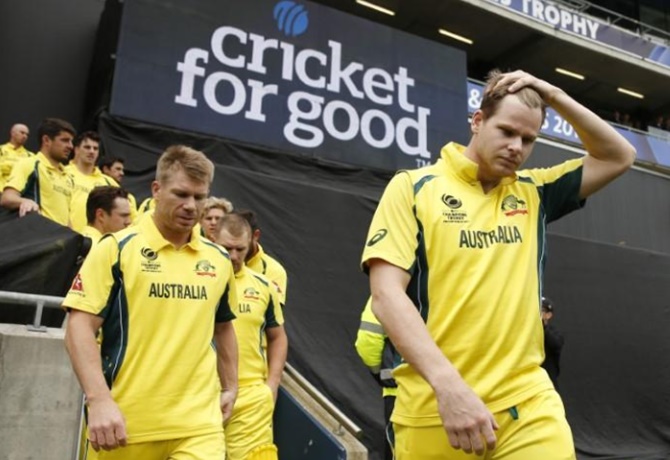 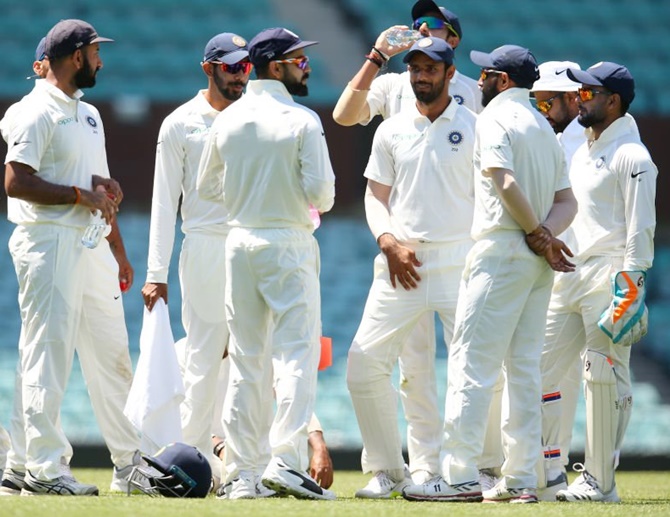 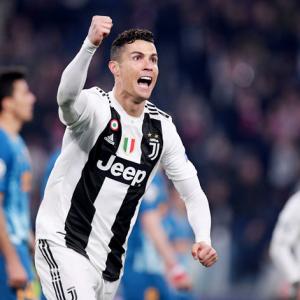