Star Indian shuttlers P V Sindhu and Kidambi Srikanth advanced to the Round of 16 after pulling off contrasting wins in the opening round of the US$ 700,000 Malaysia Open World Tour Super 750 tournament, on Wednesday.

Olympic silver-medallist Sindhu, who had skipped the Uber Cup Finals to regain full fitness after claiming a silver at the Gold Coast Commonwealth Games, took some time to get into the groove before she edged out World No.14 Japan's Aya Ohori 26-24, 21-15 in the opening round.

The third-seeded Indian will meet Malaysia's Ying Ying Lee on Thursday at the Axiata Arena at Bukit Jalil, a suburb of Kuala Lumpur.

The 25-year-old will next face Chinese Taipei's Wang Tzu Wei, who defeated Singapore Open champion B Sai Praneeth 21-12 21-7, in the other opening round match. Srikanth largely dominated the proceedings as he led 5-0 and then 13-8 at one stage. Jorgensen, who is on a comeback trail after recovering from an injury, levelled at 13-13 and grabbed a small 18-17 lead but in the end, two errors at the net cost him the opening game.

In the second game, Srikanth and Jorgensen fought hard to move to 5-5  before the Indian broke off and grabbed an 11-6 lead at the interval with a solid smash.

He kept dominating the rallies and eventually reached match point with another powerful smash, sealing the contest when the Dane went long.

But Sindhu managed to turn the tables as she narrowed the lead to 19-17 before the Japanese came back to grab game points at 20-19 but the Indian saved one. However, she failed to convert three game points herself as Ohori again held a 24-23 lead.

In the end, Sindhu held her nerves to close out the opening game.

In the second game, Sindhu eked out a slender 8-6 lead at one stage and despite a fightback by Ohori, she managed to break free at 14-14 to comfortably seal the contest. 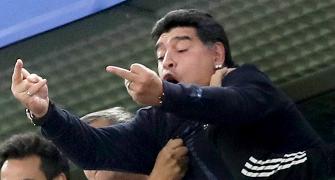 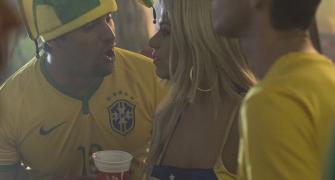 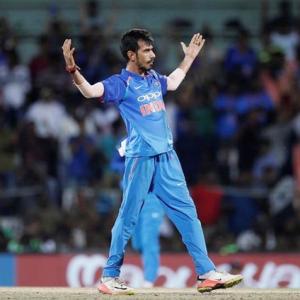 Chahal ready to bamboozle batsmen with his variations in English summer