There has been a lot of player movement between clubs in the English Premier League this season.

David Luiz, 32, made a deadline day move across London to Arsenal where he signed a two-year contract after spending three seasons in a second stint with Chelsea. He made his Arsenal debut the weekend before last in a 2-1 home win over Burnley. His move was valued at 8.7million euros.

The biggest transfer came when Manchester United signed LeicesterCity's England centre back Harry Maguire on a six-year contract on August 5.

British media reported that the transfer fee was in the region of 80 million pounds ($97.30 million), making Maguire the most expensive defender in the world.

Here is the list of major transfers in the top 6 Premier League clubs in the 2019-20 season (all transfer fees as reported by British media):

Alvaro Morata - on loan to Atletico Madrid (permanent move in 2020)

Sheyi Ojo - on loan to Rangers

Harry Wilson - on loan to Bournemouth

© Copyright 2021 Reuters Limited. All rights reserved. Republication or redistribution of Reuters content, including by framing or similar means, is expressly prohibited without the prior written consent of Reuters. Reuters shall not be liable for any errors or delays in the content, or for any actions taken in reliance thereon.
Related News: Real Madrid, Atletico Madrid, Arsenal, Jack Clarke, William Saliba
SHARE THIS STORYCOMMENT
Print this article 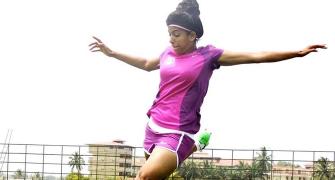 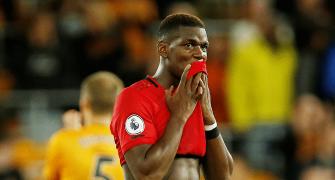 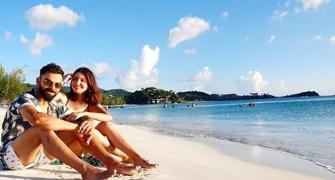