Barcelona's Lionel Messi had to wait 12 years and endure a goal drought of eight games against Chelsea but he finally broke his duck in Tuesday's 1-1 Champions League last 16, first leg draw.

The last time Barca played Chelsea, in a semi-final in 2012, Messi whacked a penalty against the bar which allowed the London side to claw their way back to an unlikely win at the Camp Nou.

The diminutive Argentine atoned on Tuesday, giving Barcelona a precious away goal as he strode on to a pass from Andres Iniesta in the 75th minute and calmly side-footed the ball home to cancel out Willian’s opener for Chelsea 13 minutes earlier.

“For us he is the best player in the world. He’s not just any player,” Barca midfielder Ivan Rakitic said of Messi, who has now scored 98 Champions League goals compared to his Real Madrid rival Ronaldo's 116 in the competition.

“We have a lot of faith in him. We know that what we need to do is free him up as much as possible. And it’s not easy for him, he gets so little space, it’s hard for him.”

Tuesday’s Champions League encounter was the ninth time that Messi had faced Chelsea, a run of games stretching back to 2006 when the sides met in the competition’s group stages.

That kicked off a series of often epic encounters between the teams in the following six years.

Yet even during the 2011/12 season, when Messi scored 73 goals for Barcelona, he failed to find the net in the two games he played against the Londoners.

Despite his record against Chelsea, and the approach of his 31st birthday in June, he looked like Barcelona’s most likely route to goal on Tuesday, finding space in Chelsea’s otherwise disciplined defence and linking up dangerously with Iniesta on several occasions before the pair worked the equaliser.

“We see that so often from him, either with his scoring or his passing for goals,” Barca defender Samuel Umtiti told reporters. “In the big matches he makes his mark.” 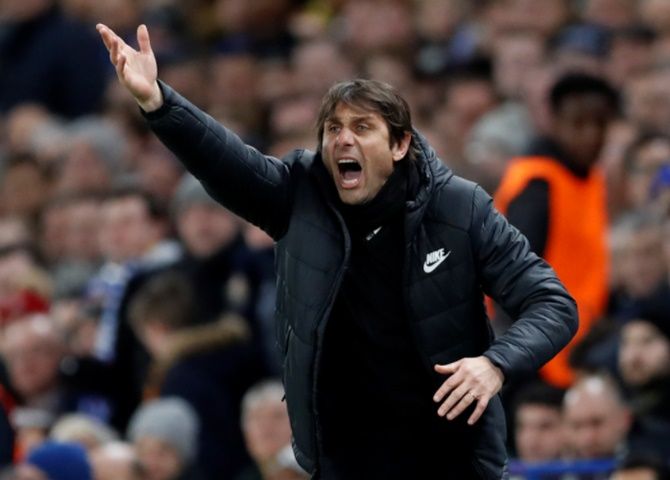 Chelsea coach Antonio Conte said his side played almost the perfect game against Champions League favourites Barcelona on Tuesday, but he was still disappointed with the 1-1 home leg result.

The Italian's Premier League champions have struggled to impose themselves in domestic football this season but soaked up Barcelona pressure before Willian scored in the 62nd minute of their last-16 first leg tie.

"I think we were very close to playing a perfect game," Conte said.

"We made one mistake but against these opponents like (Lionel) Messi, (Andres) Iniesta and (Luis) Suarez, if you make a mistake you pay."

Barca had two shots on target and scored with the second, when Iniesta cut the ball back to Messi in the 75th minute with the Chelsea defence out of position.

"It's a pity and we are disappointed with the final result but at the same time I think this game must give us a lot of confidence to trust the second leg. The qualification is open," Conte said.

Chelsea travel to Barcelona for the second leg on March 14.

Conte had spent much of the first half hopping and skipping along the touchline, gesticulating wildly at his players to push forward in an attempt to wrest possession from the Catalan side.

The statistics, 68 percent possession for the visitors against 32 for the home side, disguised an absorbing, balanced match in which Chelsea enjoyed the better chances.

Willian hit the post twice in the first half before putting the ball away into the bottom corner set up by Eden Hazard.

"We gave too much space to Willian to shoot. The pass to him was perfect, the control was perfect," Barcelona coach Ernesto Valverde said.

"They might be happy with the result... they pressed us high and made it difficult for us but anything can change in the Nou Camp.

"The away goal isn’t definitive but it is important," Valverde added.

© Copyright 2020 Reuters Limited. All rights reserved. Republication or redistribution of Reuters content, including by framing or similar means, is expressly prohibited without the prior written consent of Reuters. Reuters shall not be liable for any errors or delays in the content, or for any actions taken in reliance thereon.
Related News: Chelsea, Barcelona, Lionel Messi, Antonio Conte, Barca
SHARE THIS STORYCOMMENT
Print this article 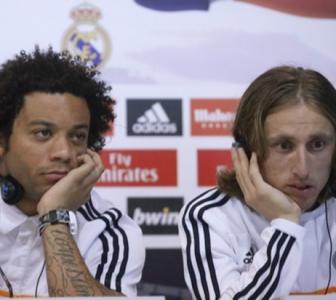 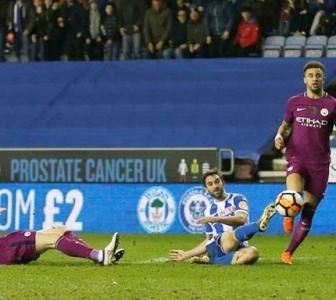 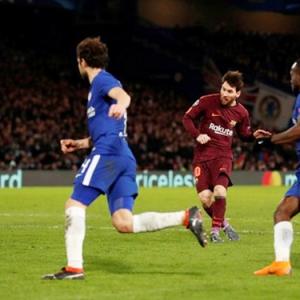 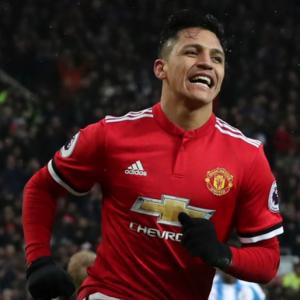