Two-time World Championship bronze medallist P V Sindhu won her first title of the season by successfully defending the US $120,000 Macau Grand Prix Gold crown after seeing off Kim Hyo Min of Korea in the women's singles final on Sunday. 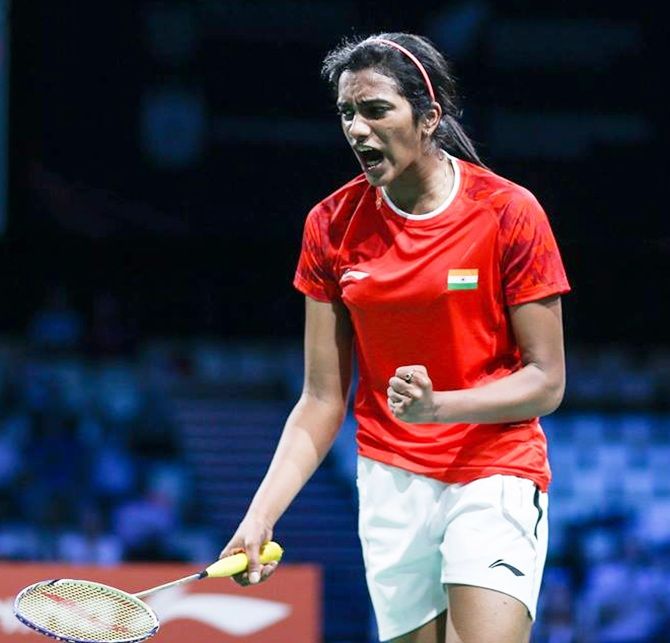 A bronze medallist at the Glasgow Commonwealth Games, Sindhu faced tough competition from Kim, who had come into the final after beating seventh seeded Chinese Yu Sun, but held her nerve to stave off the challenge.

Kim started off on an aggressive note and raced to 3-0, but Sindhu slowly decoded her opponent's game and not only clawed back at 6-6 with deceptive net play, but led 7-6.

Kim wriggled her way out of a difficult situation with the help of her backhand returns but faced resistance from the experienced Sindhu, who used her smashes to notch winners and go into the interval 11-8 up.

Sindhu dominated the long rallies after the break and caught Kim at the forecourt twice. She also earned points with her soft taps to rush to 19-9 when Kim failed to return a net shot.

The Korean earned a couple of winners with her cross-court returns but Sindhu soon reached game point after making Kim run to the four corners of the court.

The Indian then clinched the opening game in 20 minutes with a sharp return.

After changing sides, Kim lost a few points, hitting long and wide but her cross-court slices helped her move neck and neck till 7-7. She went into the lead when Sindhu misjudged the shuttle at the baseline. The Indian also struggled with the length of her fast attacking lifts, allowing Kim to take a 11-8 lead.

Sindhu, however, regained her composure after the breather and drew parity before forging ahead 13-11 lead with five straight points.

Kim gathered two points to draw abreast at 13 but struggled with the drift and hit long and wide to go down 13-17.

She grabbed a point with two impressive forecourt returns, and aided by Sindhu's error in judgement at the baseline, moved to 16-17.

The Indian then earned a healthy four match-point lead as Kim failed to return a shot. The Korean earned a point when the Sindhu hit wide, but she then hit wide to hand Sindhu her first title of the season. 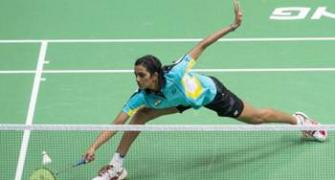 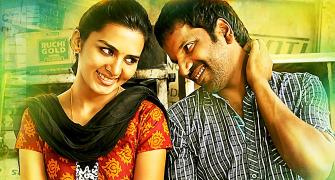 Which Kannda film will you watch this weekend? VOTE! 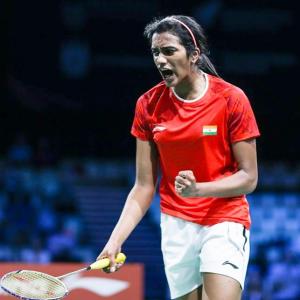 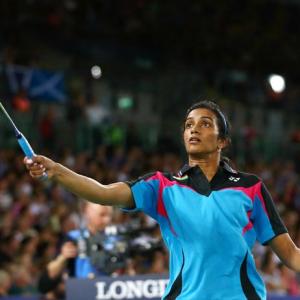