News
Business
Movies
Sports
Cricket
Get Ahead
Money Tips
Shopping
Sign in  |  Create a Rediffmail account
Rediff.com  » Sports » Look who came to watch Federer at the US Open!

Look who came to watch Federer at the US Open! 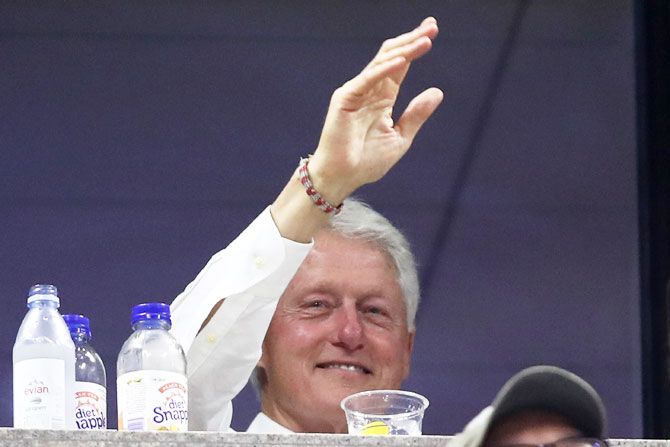 Former President of the United States was spotted on a hot, hot evening at the US Open on Monday. He was at the USTA Billie Jean King National Tennis Center soaking in all the fun and tension during the US Open fourth round match between Roger Federer and John Millman. 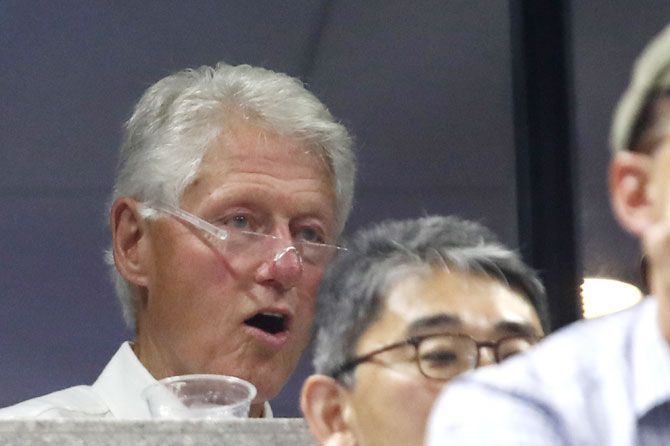 Clinton had recently come under fire for 'checking out' singer Ariana Grande during her performance at the memorial service for the late soul singer Aretha Franklin.

However, the former president seemed unfazed by those criticisms as he seemed to be deeply engrossed in the match that cut short Federer's stay in last major of the year.

He watched in shock as the second seed went down in a match was error-strewn on a hot and humid evening. 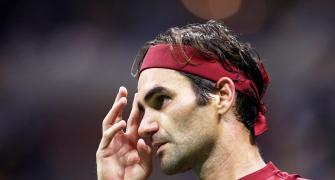 US Open: Unseeded Millman stuns Federer in the fourth round The trinity of heat, age and Millman brings FedEx to a halt 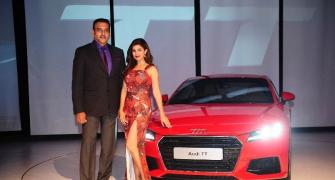 Juve favourites for Champions League with Ronaldo in squad: Messi 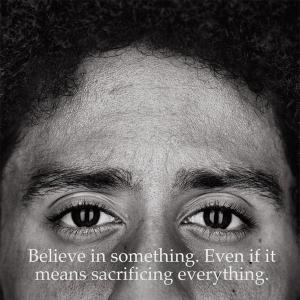