England government says no elite sport in country at least until June 1.

Cricket and rugby authorities in England have said their sports will not resume until July. 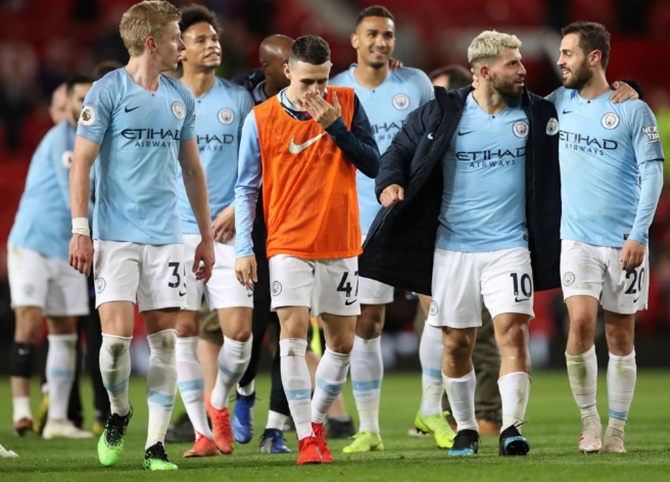 Elite sport in England cannot return until at least June 1 and will have to take place without spectators present, a government document containing guidelines on easing lockdown restrictions said on Monday.

Most professional sport in England has been suspended since March due to the COVID-19 pandemic.

English Premier League clubs are meeting on Monday to discuss Project Restart, which aims for top-flight football to resume next month. Cricket and rugby authorities in England have said their sports will not resume until July.

The news however, is a blow to British horse racing, which had hoped to resume behind closed doors later this month.

The government guidance concerning the easing of restrictions on elite sport is laid out in "step two" of the document, and will be made no earlier than June 1.

The resumption of elite sport is contingent on the most up-to-date assessment of the risk posed by the virus and the June 1 date will be delayed if certain conditions are not met.

Reopening venues such as sports grounds "may only be fully possible significantly later depending on the reduction in numbers of infections", the document adds.

Premier League clubs are hoping they can avoid having to play the remainder of the season at neutral grounds, chief executive Richard Masters said after a meeting of all 20 clubs on Monday.

Masters also revealed that for the first-time clubs discussed what might happen if the season could not be completed -- although they continue to believe it can be finished.

That aim was given a boost on Monday by the UK government offering guidance that elite sport could return from June 1 if conditions allow for a move into the next phase of its response to the coronavirus pandemic.

Last week clubs were told any return to complete the season would have to be with games played behind closed doors and at neutral venues -- to limit the risk of supporters turning up outside grounds.

But that idea had been rejected by some of the clubs facing the threat of relegation, such as Watford and Brighton & Hove Albion, who expressed concerns about the fairness of playing games at neutral venues.

Discussions continue between the league and the government about the precise details of how a resumed season would be carried out and Masters said the clubs hope they can still find a way to play games on the usual home and away basis.

"We talked about neutral venues -- obviously it is the preference of all our clubs to play at home if at all possible, but all must be cognisant of what authorities are telling us and we will continue with that conversation," Masters told reporters.

The clubs did agree to allow players whose contracts run out at the end of June to extend their deals until the end of the season.

Any restart to the campaign would see matches played beyond the June 30 date, which is normally considered the formal end of the season.

World soccer's governing body FIFA has produced guidelines suggesting that contracts be extended until the end of the lengthened season but clubs are concerned about the legal situation if players refuse.

"We've been working as far as possible to ensure that clubs complete the season with the same squad they had prior to the suspension," said Masters.

"What was agreed today is that players can extend their contracts beyond June 30 until the end of the season but it must be agreed by both parties and a later date can be scheduled for that; no later than June 23."

The worst-case scenario for the league is that conditions do not allow for a restart to the season.

"I'm happy to reveal (curtailment) was discussed for the first time but the contents of that discussion have to remain confidential. What I can say is that all of the talk was about finishing the season," added Masters.

"No conclusions were reached on any other models. Those are future conversations we may need to have.

"There was a desire to see all the different implications; the adaptations, if you like, to the Premier League model as we know in order to play out the season and then discuss what the fairest way forward is," he said.

The government expected on Tuesday to publish a paper on plans and guidelines for a return of elite sport.

The Premier League has to give European soccer's governing body UEFA details of their plans by May 25.

© Copyright 2020 Reuters Limited. All rights reserved. Republication or redistribution of Reuters content, including by framing or similar means, is expressly prohibited without the prior written consent of Reuters. Reuters shall not be liable for any errors or delays in the content, or for any actions taken in reliance thereon.
Related News: England, EPL, Project Restart, IMAGE, Carl
SHARE THIS STORYCOMMENT
Print this article 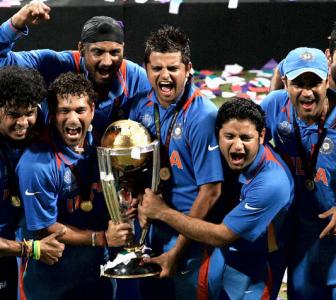 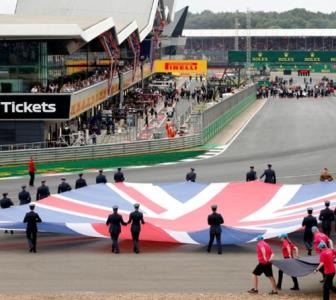 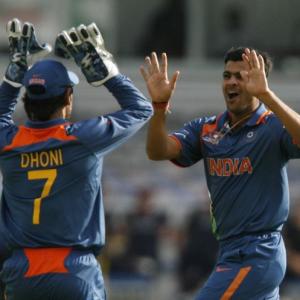 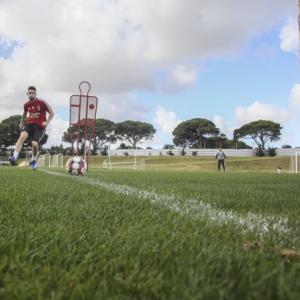