Spectators were angry and confused after being turned away from Olympic archery qualifying Friday in the first major spectator glitch in the Olympic host city.

Preliminary rounds were listed as unticketed and several thousand spectators showed up at the venue -- the famous Lord's cricket ground -- expecting to get in for free.

A spokeswoman for the London Games organizing committee said tickets were not advertised or sold for the qualifying events and "we have always made it clear" that the early competitions were not open for spectators.

The opening ceremony for the London Games were set for later Friday.

Copyright © 2020 The Associated Press. All rights reserved. The information contained in the AP News report may not be published, broadcast, rewritten or redistributed without the prior written authority of The Associated Press.
Related News: Im Dong-hyun, London, South Korea
SHARE THIS STORYCOMMENT
Print this article 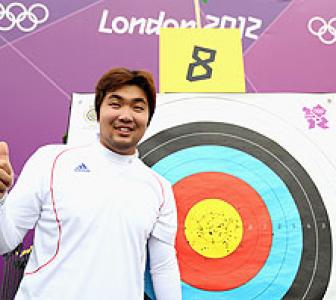 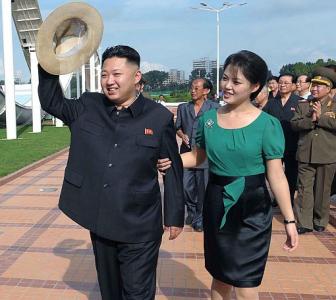 All eyes on London and spectacular Games opening 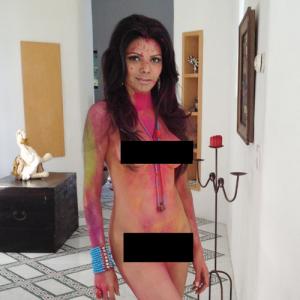