New Zealand's women have reached the Olympic field hockey semifinals for the first time by knocking out Germany in a 0-0 draw at Riverbank Arena on Monday.

The surprising New Zealanders, three times wooden-spooners in the Olympics, ensured they finished in the top two of Pool B, leaving Argentina and Australia to fight for the last spot in the last match of the day.

Germany, the 2004 champion, needed to beat New Zealand by three goals to have a chance of advancing, and had two goals disallowed.

New Zealand had not so much as drawn with Germany in eight years, and only last month were hammered 5-1 in a friendly.

Copyright © 2020 The Associated Press. All rights reserved. The information contained in the AP News report may not be published, broadcast, rewritten or redistributed without the prior written authority of The Associated Press.
Related News: New Zealand, Germany, New Zealanders, Riverbank Arena, Argentina
SHARE THIS STORYCOMMENT
Print this article 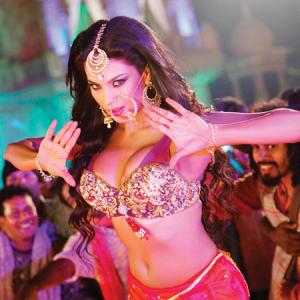