India's male freestyle wrestlers started their Olympics campaign on a disappointing note, as both young Amit Kumar and Narsingh Pancham Yadav crashed out of their respective categories in contrasting fashion, at the ExCel centre in London, on Friday.

While Amit's campaign ended after losing in the second round at the repechage stage of the 55kg fresstyle category, Narsingh lost his opening bout in the 74kg division.

Amit, the youngest wrestler in the Indian contingent at 19, was handed a lifeline as he made it to the repechage stage after losing the quarter-final bout. 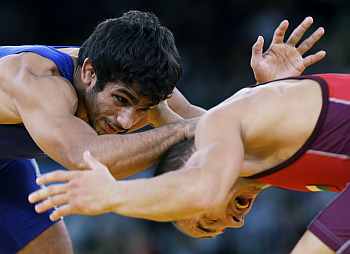 But the Indian went down 0-3 to Radoslav Marinov Velikov of Bulgaria and lost out on a place in the bronze medal play-off tie.

He, however, started off well, beating Asian champion Hassan Sabzali Rahimi of Iran in the pre-quarter-finals before going down 1-3 to Georgia's Vladimer Khinchegashvili rather tamely in the last eight.

But with the Georgian progressing to the final, Amit got another chance to have a crack at the bronze medal in the repechage.

Narsingh, however, had no such luck as his vanquisher, Matthew Judah Gentry of Canada, also lost in the subsequent round in the 74kg freestyle category.

The wrestler from Mumbai lost 1-3 in the pre-quarters. 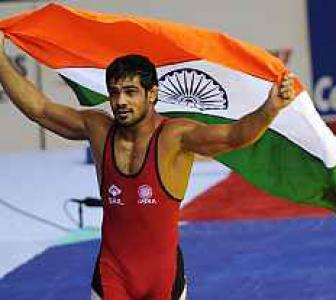 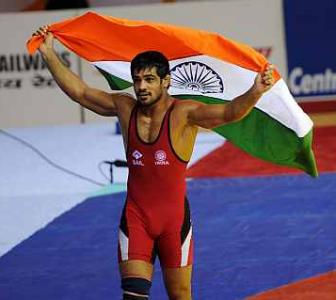 Indian wrestlers out to prove a point in London

India's schedule at the Games - August 10