Half a million tickets for Olympic football matches have been withdrawn and stadium capacities reduced due to a lack of take-up, Games organisers said on Tuesday.

Organisers will reduce capacities across venues by closing tiers of stadiums or whole sections of a ground.

Even after the reduction, 250,000 football tickets are still available with a further 200,000 set to be put up for sale before the Games begin on July 27.

"They are in reduced size venues of course, we've had to scale down the size of those venues," Coe told reporters.

"We've sold more football tickets than we've sold anything else, we've got 37-38,000 tickets we've sold for Britain ladies v New Zealand which I think benchmarks pretty well for instance with the women's FA Cup final this year which was an all-London affair at the Emirates (Stadium) and they had about 5,000.

"We are not in bad shape on tickets but football tickets at a Games are always the challenge. I think we'll do pretty well."

The football competition is set to take place in six venues across Britain including the Millennium Stadium in Cardiff, City of Coventry Stadium, Old Trafford in Manchester, St James' Park in Newcastle, Hampden Park in Glasgow and London's Wembley Stadium which will host both the men's and women's finals.

Fifty thousand non-football tickets are still available for the Games and a further 200,000 will be put up for general sale in the next ten days.

Tickets are still available for sports including athletics, hockey and beach volleyball, while there are still some seats available in the higher price bands for the opening and closing ceremonies.

Games organisers have been dogged by criticism throughout the ticketing sales process with fans frustrated by online delays.

© Copyright 2021 Reuters Limited. All rights reserved. Republication or redistribution of Reuters content, including by framing or similar means, is expressly prohibited without the prior written consent of Reuters. Reuters shall not be liable for any errors or delays in the content, or for any actions taken in reliance thereon.
Related News: St James, Britain, Wembley Stadium, Hampden Park, New Zealand
SHARE THIS STORYCOMMENT
Print this article
Want to be a Rhodes Scholar? Apply now! 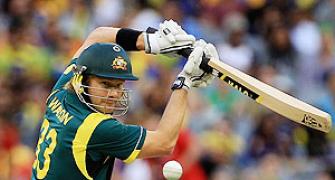 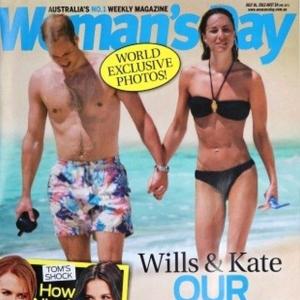 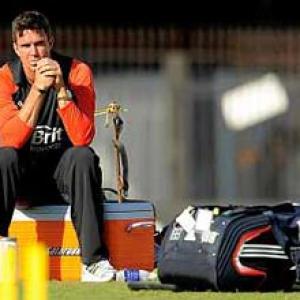