Four South Korean badminton players sent home in disgrace from the London Olympics for deliberately throwing matches have had their six-month domestic bans lifted by the Korean Olympic Committee.

The four women's doubles players, along with a Chinese and Indonesian pair, were kicked out of the Games last month for trying to lose matches and gain favourable draws in the knockout stages, creating the biggest scandal in badminton's 20 years as an Olympic sport.

However, after an appeal the players' bans were cut to six months while the coaches had their lifetime suspensions reduced to two years.

The KOC has also asked the players to submit written pledges not to get involved in similar cases in future.

Chinese player Yu Yang announced her retirement from the sport in the fallout from the scandal.

© Copyright 2021 Reuters Limited. All rights reserved. Republication or redistribution of Reuters content, including by framing or similar means, is expressly prohibited without the prior written consent of Reuters. Reuters shall not be liable for any errors or delays in the content, or for any actions taken in reliance thereon.
Related News: Kim Ha-na, KOC, South Korea, Kim Moon-soo, Meiliana Jauhari
SHARE THIS STORYCOMMENT
Print this article 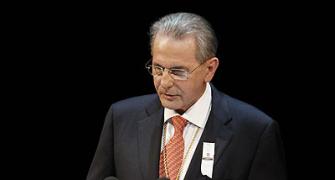 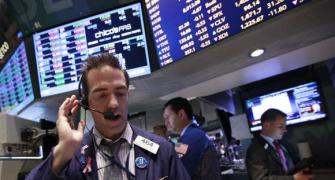 IMAGES: Mamata Banerjee among most influential 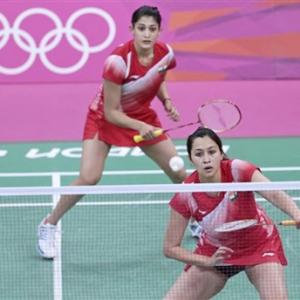 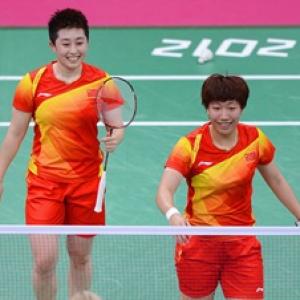