Indian Boxing Federation's Secretary General Brig P K Muralidharan Raja will be the deputy Chef-de-Mission of the country's contingent in this year's London Olympics after being nominated for the job by IOA.

"I am pleased to nominate you as Dy Chef de Mission of the Indian contingent participating in the Olympic Games to be held in London, from July 27 to August 12, 2012," IOA Secretary General Randhir Singh said in a letter sent to Raja.

Brig. Raja will be deputy to former hockey captain Ajit Pal Singh, who has been named Chef-de-Mission.

The IOA has sent a letter to the SSCB notifying them of Brig. Raja's appointment and seeking the necessary departmental clearances. 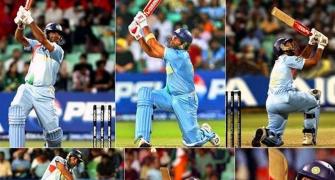 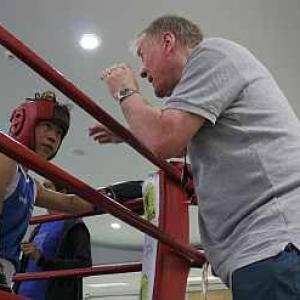