Australia's men's hockey coach Ric Charlesworth has slammed London Olympic schedulers for lumbering his team with three early starts in their round-robin matches at the Games.

The 'Kookaburras' are favourites to win the gold medal in London but Charlesworth said the schedule, released on Tuesday, was unfair and would be disruptive to his top-seeded team. 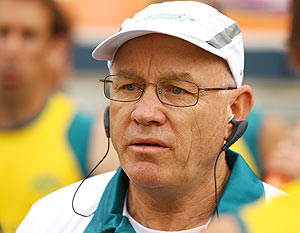 "I don't expect special treatment, I expect not to be disadvantaged, out of five matches you may expect one 5am start for our athletes not three," Charlesworth told Hockey Australia's website (www.hockey.org.au).

"It interferes with momentum, as major finals won't be played at that hour and it interrupts our routine over two weeks. Early games should be fairly distributed between all teams."

While Australia face Spain, Argentina and Pakistan in matches starting at 8.30am local time, second seeds and defending champions Germany play all their games later in the day.

Charlesworth, who led the Australian women's team to gold at the Atlanta and Sydney Olympics before taking over as coach of the Kookaburras in 2009, also pointed to the fact that the top seeds in the women's tournament, the Dutch, had no 8.30am starts.

"It's not that they are number one, again it's just that it's not equally shared when some teams have to play three early matches and others none," he said.

"When you look at the schedule it is patently unfair in our opinion," he said. "None of the teams want to play in this early morning time slot.

"We have been scheduled to play at this time on three occasions. The world ranked number two, three and four teams do not have any matches scheduled for this time. The fifth and sixth ranked teams feature once.

"Out of the 12 teams in the competition, only six teams play at this time and Australia features three times. We are not looking for an unfair advantage, we just want to compete on a level playing field."

Charlesworth did not like the playing fields in London much either, fuming earlier this month at a test event that the blue and pink surfaces were too bouncy and did not reward skilful players.

The Olympic men's hockey competition takes place at the Riverbank Arena from July 30 to August 11.

© Copyright 2020 Reuters Limited. All rights reserved. Republication or redistribution of Reuters content, including by framing or similar means, is expressly prohibited without the prior written consent of Reuters. Reuters shall not be liable for any errors or delays in the content, or for any actions taken in reliance thereon.
Related News: Hockey Australia, Ric Charlesworth, London, Mark Anderson, Riverbank Arena
SHARE THIS STORYCOMMENT
Print this article 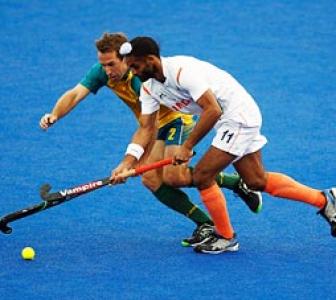 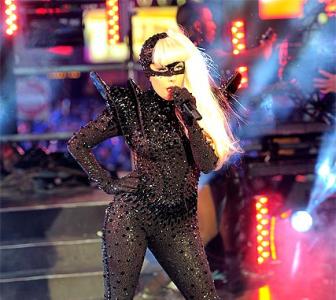 The Ten Most Controversial Live Performances 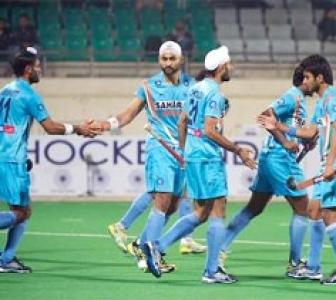 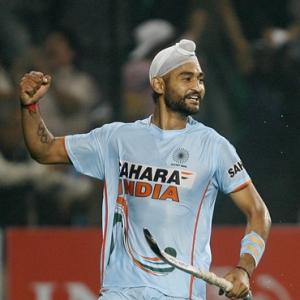