The father of India's current Davis Cup coach Zeeshan Ali, he was 83 and breathed his last in Kolkata.

Akhtar, whose coaching style emphasised playing an aggressive serve and volley game, shaped many careers, including that of the legendary Leander Paes and his son, Zeeshan.

According to family sources, he was taken to a city hospital two weeks ago where doctors noticed a lump in his chest and also prostate cancer. He was already suffering from dementia and Parkinson's disease.

Doctors advised against any cancer therapy because of his frail condition.

Zeeshan, conducting a junior national camp at the DLTA, had returned to the Delhi on Monday after spending some time with his father but headed back to Kolkata after hearing the news of his demise.

"Akhtar Ali was terrific as a coach both when I was a junior as well as coach of our India Davis Cup team. Always pushed hard n kept the team relaxed. He did great service to Indian Tennis. RIP dear Aktar. Sincere condolences to Zeeshan n his lovely family," the legendary Vijay Amritraj tweeted.

Akhtar played eight Davis Cup ties between 1958 and 1964 and also captained and coached the Indian team.

"One of the first times I threw up during practice was with Akhtar sir at the South club in the summer of 1999. He always gave it his best and taught us to do the same. RIP Akhtar Ali, legend of Indian tennis," he tweeted. 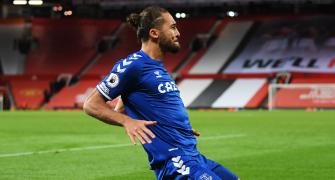 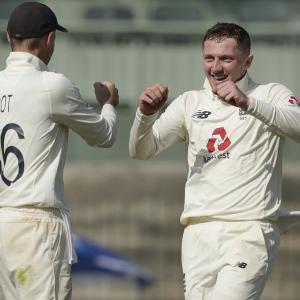 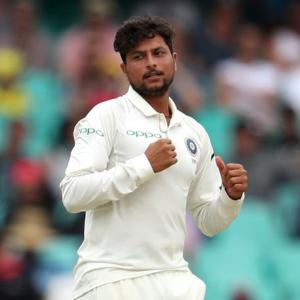