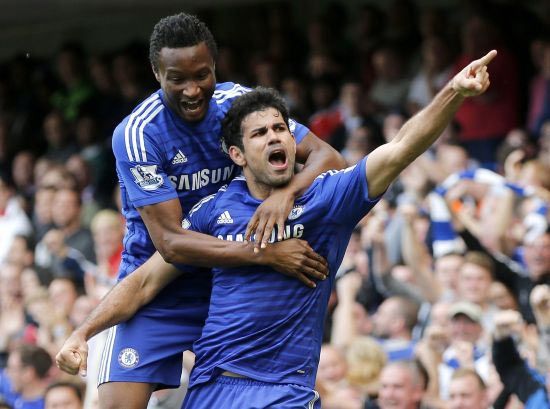 Jose Mourinho will select a strong Chelsea side out of respect to high-flying Championship team Derby County when they meet in the quarter-finals of the Capital One Cup on Tuesday.

Only rested England defender Gary Cahill will not be considered for selection at Derby while playmaking maestro Cesc Fabregas is expected to return from the one-game suspension that saw him miss Saturday's 2-0 Premier League victory over Hull City.

"At this moment we don't speak about any other competition, we just speak about the Capital One Cup. It is a difficult opponent and we have to go with a strong side."

Premier League leaders Chelsea return to the iPro Stadium where they beat Derby 2-0 in the FA Cup third round in January.

John Obi Mikel and Oscar were on target that day but Mourinho said his side would not take Steve McClaren's attacking team lightly.

"This is a cup match, a quarter-final, big motivation for them and we have to equal that motivation so our bigger talent can win."

Derby, beaten in last season's playoff final, are third in the Championship, one point behind Bournemouth and Middlesbrough.

© Copyright 2021 Reuters Limited. All rights reserved. Republication or redistribution of Reuters content, including by framing or similar means, is expressly prohibited without the prior written consent of Reuters. Reuters shall not be liable for any errors or delays in the content, or for any actions taken in reliance thereon.
Related News: Jose Mourinho, John Obi Mikel, Derby County, Steve McClaren, Gary Cahill
SHARE THIS STORYCOMMENT
Print this article 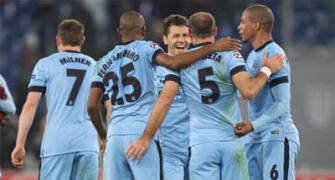 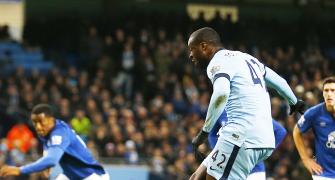 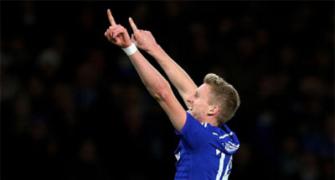 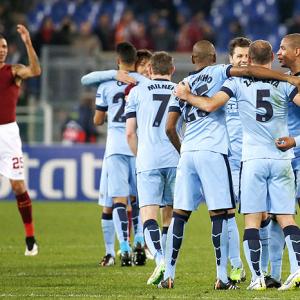 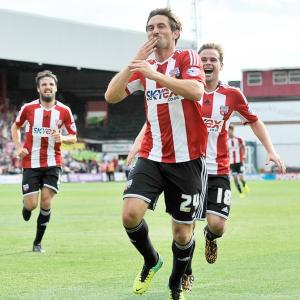