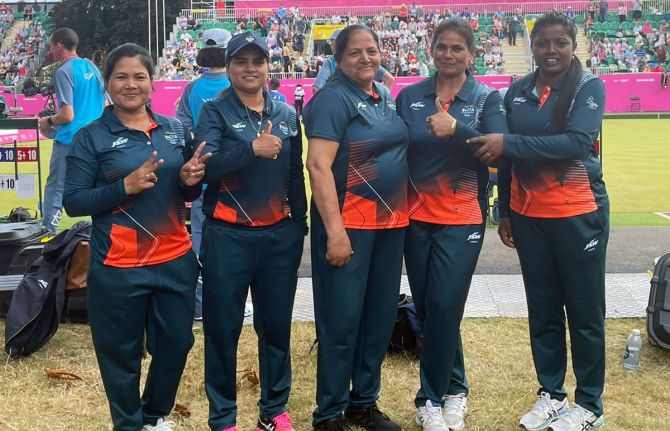 India's lawn bowls team assured itself a historic first-ever Commonwealth Games medal after defeating New Zealand 16-13 in the semi-final of the women's fours event, in Birmingham, on Monday.

This will be India's maiden final appearance in the women's fours format of the competition.

Against New Zealand, after conceding a 0-5 lead after the second-end, the Indian team made a strong back against the Kiwi team of Selina Goddard (lead), Nicole Toomey (second), Tayle Bruce (third) and Val Smith (skip).

A brilliant shot from Tirkey helped India seal the game with a 16-13 scoreline.

The Indian men's pair was knocked out of the competition on Sunday after going down 8-26 to Northern Ireland in the quarter-final. 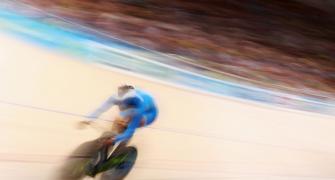 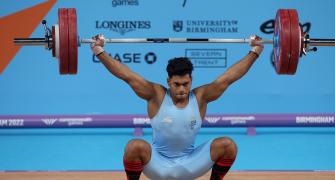 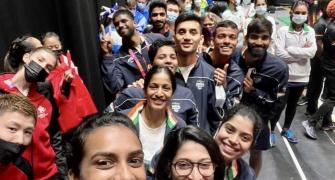 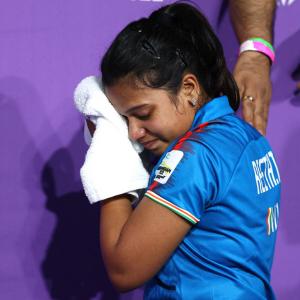