Late drama as Perez storms to pole in Saudi GP Mexican Sergio Perez stormed to a stunning maiden pole position under the floodlights in a crash-interrupted qualifying session on Saturday for the Saudi Arabian Grand Prix.

The Red Bull driver left his best for last as he lapped the 6.1-km long Jeddah Corniche circuit on the banks of the Red Sea in one minute 28.200 seconds to deny Charles Leclerc and Carlos Sainz a Ferrari front-row lockout.

"What a lap, unbelievable," Perez, who edged Leclerc by just 0.025 seconds, said after the session.

"I can do a thousand laps and I don't think I can beat that lap.

"We were not really expecting to match the Ferraris on qualifying. Hopefully we beat them tomorrow," added the 32-year-old who has two F1 career wins.

Saturday's session, around the challenging Jeddah layout made up mainly of high-speed blind sweeps and flat-out straights, was halted by two red flags.

Mick Schumacher crashed heavily during the second phase of qualifying, bringing the session to a halt for nearly an hour as track workers repaired barriers and cleaned the track of debris and oil.

The German Haas driver, who did not appear to have any injuries following an initial assessment at the track, was taken to an armed forces hospital in Jeddah for precautionary checks, the governing FIA said.

Seven-times world champion Lewis Hamilton made a shock early exit after failing to get past qualifying's opening knockout phase. The Briton, winner in Saudi Arabia last year, will line up 16th in his Mercedes for Sunday's race.

© Copyright 2022 Reuters Limited. All rights reserved. Republication or redistribution of Reuters content, including by framing or similar means, is expressly prohibited without the prior written consent of Reuters. Reuters shall not be liable for any errors or delays in the content, or for any actions taken in reliance thereon.
Related News: Sergio Perez, Charles Leclerc, Jeddah Corniche, FIA, Lewis Hamilton
COMMENT
Print this article 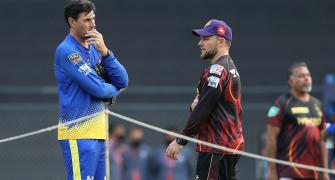 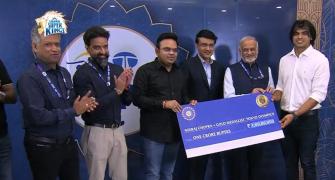 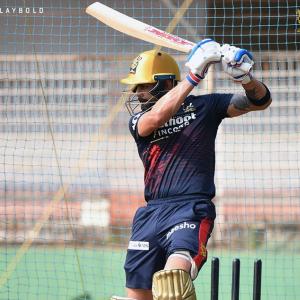